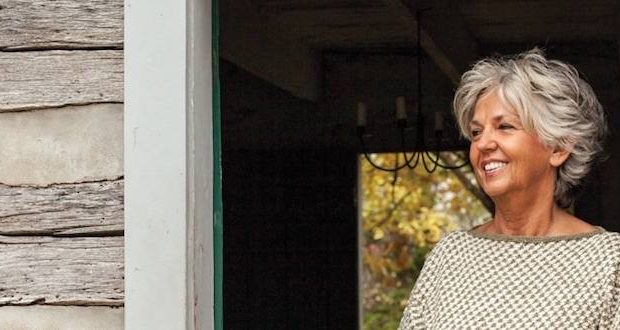 3 charged in murder of local woman who retired to Belize

Three people connected to disappearance of a Blue Springs woman in the Central American country of Belize have been arrested and charged with her murder.

The body of 68-year-old Sherris Stringham had been found Aug. 27 authorities said. Her body was found near a river in Pomona, about 50 miles from where she lived in the Caribbean village of Hopkins, police spokeswoman Hortense Hernandez said in a statement.

The suspects were identified as two 18-year-old men and a 16-year-old minor, all from Hopkins.

Stringham retired to Belize in 2017 after working as a school bus driver and grocery checker for many years in the Blue Springs area.

As violence spreads across the nation’s unsecured southern border with Mexico, so too is it affecting Americans in once peaceful Central American retirement havens.

Police said Stringham was reported missing Aug. 27, and her vehicle was found abandoned days later hundreds of miles away in the Orange Walk district in the northern part of the country.

No motive has been confirmed, but robbery was suspected.

The tiny Belize, along with Costa Rica and Panama, is a popular retirement destination for Americans. The relatively inexpensive living conditions in the region make the countries magnets for retirees on tight budgets but that has also made them targets for crime in recent years. Belize is the only Central American country that is an ex-British colony and is bordered by Guatemala to the west and south and Mexico to the north.

Guatemala has recently been in the news as the source of many of the immigrants that are traveling north across Mexico and attempting to illegally enter the United States.

According to a GoFundMe page that family members set up last week to help fund the search for her, Stringham was last heard from on Aug. 25. She was said to have missed several appointments with friends, and her house was discovered “in disarray” with her wallet empty and car missing. 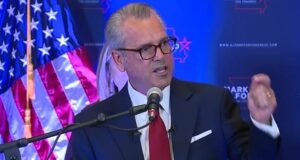 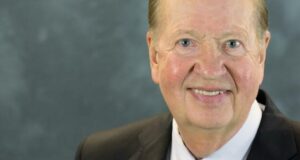