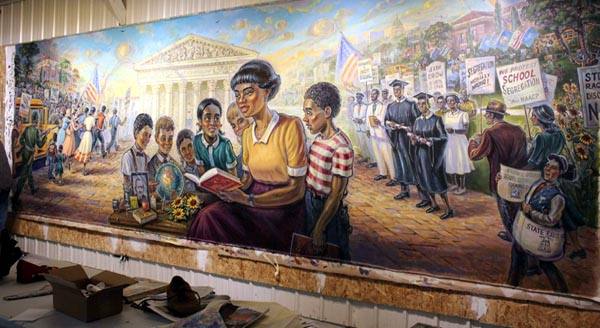 A Reflection of History: Brown V. Board Mural Unveiled at Kansas Capitol

Sixty-four years ago, the United States Supreme Court handed down the decision to end legal segregation in the public school system as part of the Brown v. Board of Education case. A new 22-foot-wide mural was unveiled May 17 in the Kansas Capitol in Topeka to commemorate that landmark decision.

The decision itself was called the most important action of its kind since the Emancipation Proclamation.

Leola Brown Montgomery vividly remembers that day more than six decades later. She’s the widow of Rev. Oliver Brown, the lead plaintiff in the historical case named after him. She’s also the mother of three girls, including the late Linda Brown, known as the face of the civil rights case.

“I was just ironing and had the TV on and listening to the news and at 12:30 p.m. that day it came in, [a] news flash came through and the decision had been handed down that it was unconstitutional to have separate schools like that,” she says.

“And I said, ‘Oh, my God,’ and tears came to my eyes. I could not wait for my family to get home so when they got home and I delivered the message. Oh, we hugged and cried.”

More celebrating went on that night. Montgomery says her husband went to a meeting at Monroe Elementary, a black school in Topeka — now known as the Brown v. Board of Education National Historic site. Several of the plaintiffs gathered there in 1954.

“They rejoiced and were so happy about it, that the decision was handed down and things were going to be changed,” Montgomery says. “And that year … the kids went to the mixed school, and what was so ironic about it [is] they had no trouble.”

For more than 40 years, artist Michael Young has wanted to create a piece honoring the landmark case. On a recent afternoon in his studio, he’s squinting at the mural, art brush in hand, adding tiny details.

The Kansas City, Kansas, native says this opportunity has been a dream come true. After an extensive search — Young did research and submitted renderings — he was chosen to paint the artwork that provides a window into the groundbreaking case.

“I think you want something so bad you just work hard to get it,” Young says. “I knew that this was a very, very rare opportunity.”

Young started painting the mural in November 2017. The nearly 8-by-22-foot mural depicts angry protesters in favor of segregation on the left side.

“And on the right hand side I had more of the advocates for integration,” he explains. Demonstrators hold signs reading “Jim Crow is Dead,” “Segregation is Morally Wrong,” and “Separate is Not Equal.”

“And also on the right we have graduates,” Young says, “a good result coming from education in general. And that’s what the story is about: education.”

The focal point of the mural is an African-American teacher surrounded by a diverse group of students learning about the Brown v. Board case. A young newspaper boy holds up a paper with the famous 1954 headline “School Segregation Banned.”

In the center of the painting is a portrait of civil rights attorney Thurgood Marshall, who argued the case before the U.S. Supreme Court with a team of NAACP lawyers. 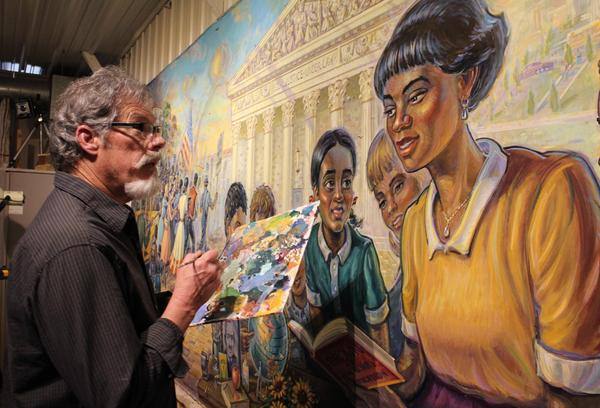 TOP PHOTO: The Brown v. Board mural stands nearly complete in artist Michael Young’s studio. The mural is now on display on the 3rd floor of the Kansas Capitol. CARLA ECKELS / KMUW
ABOVE PHOTO: Artist Michael Young adds the finishing touches to the Brown v. Board of Education Mural in his studio in Kansas City, Kansas. Young says it’s a dream come true to paint the mural, which visitors can see on display at the Kansas Capitol for years to come. CARLA ECKELS / KMUW

Young says children as well as adults can learn from the mural.

“I want them to know a little bit about the history, about the ugly side of America at the time and how we have overcome that to a great degree,” he says. “It’s not completely, as you know, healed or whatever the right word would be, but I want this to really be a step forward in race relations.”

As a parent raising a black family in Topeka, Montgomery remembers all too well some of the restrictions she endured before the landmark case opened the door to change.

“You couldn’t eat in the restaurants downtown,” she recalls. “You’d go and stand and get a hot dog but they’d give it to you in a sack and you had to carry it out, so that was the way it was back [in] that time.

The outcome of the 1954 case spurred more civil rights activism across the country.

“It was wonderful because just like Gage Park out here, you could go there but you could not swim in the pool, and that opened up.”

The civil rights decision was far-reaching, and the mural is expected to give visitors a chance to reflect on that history that changed the nation. More than 70,000 visitors and 42,000 students visit the Kansas Capitol in Topeka each year.

Three sites were considered for the location of the Brown v. Board mural. Artist Michael Young says he pushed to have the piece he created hung on the third floor of the Statehouse.

“It’s in front of the old Supreme Court room which actually had the hearing in 1925 KKK case abolishing that and so [the mural is] really in a good spot in that respect,” Young says.

Montgomery says the artwork will be a good reminder of what took place.

“This mural will kind of give them a glimpse. Those who haven’t ever known the idea of segregation [can] see what it was like and give them an idea of what was happening at that time,” she says.

And she says no one was left out of the victory of the landmark case.

“We fought for the rights of all people, you know,” Montgomery says. “People of our color, but all people to have the rights to go to school together and be together and to act as a nation and realize people are people and should be treated as such.” 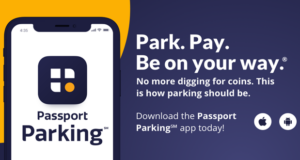 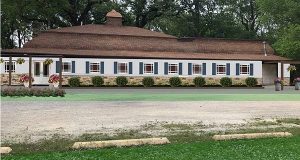 SummerFest auto show & outdoor concert is this weekend in Topeka 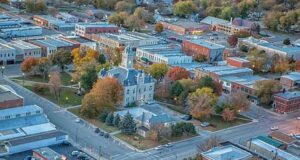 As Kansas nears 3 million residents, most towns lost population to the cities 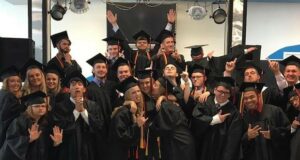 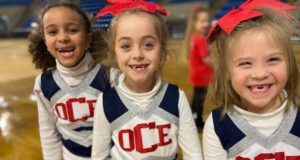 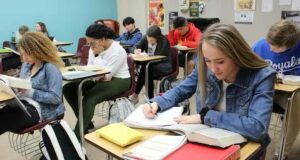 The Lutheran High School of Kansas City is preparing lives for today, tomorrow and eternity