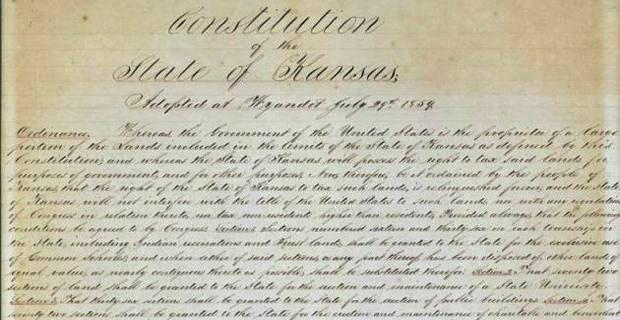 For 84 days in 2015, the state of Kansas led the nation by banning live dismemberment abortion, then a Judge found a new “right” in our Kansas Constitution, and ordered that live dismemberment can continue. The case slowly worked its way through the court system until the Kansas Supreme Court held on Friday, April 26th, 2019 that Section 1 of the Kansas Constitution Bill of Rights includes the right to an abortion. The court held the State may only infringe upon the right to decide whether to continue a pregnancy if the State has a compelling interest and has narrowly tailored its actions to that interest. 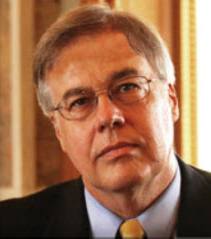 Sadly, Kansas law forbids the live dismemberment of a lamb, cow, horse, calf, hog, and mule unless it is rendered incapable of feeling pain, but Kansas law does not provide the same protection for living unborn babies.

Since the 2015 district court decision, over two thousand have died from live dismemberment abortion.

Passing this amendment will allow lawmakers to stop dismemberment abortions of living, unborn children in Kansas.

Is there a need to amend the Kansas Constitution?

Yes. The constitutional amendment should clarify that the legislature can regulate abortions, including limiting late-term abortions, partial birth abortions, and ban the dismemberment abortion of a living unborn child. This amendment will not change the court rulings based on the U.S. Constitution.

Will this proposed amendment ban all abortions?

No. It will clarify that the right to an abortion is not in the state constitution, and the people through their elected representatives may regulate abortion.

What difference does it make?

A constitutional amendment will save thousands of lives. Here is why:

What is the process to adopt a constitutional amendment?

Article 14 of the Kansas Constitution states that propositions for the amendment of the constitution may be made by a concurrent resolution originating in either house of the legislature. If two-thirds of all the members approve the resolution, it will be placed on the ballot for a vote of the people.

Who decides when it will be on the ballot?

The constitution provides it will be on the next general election ballot unless the legislature selects another date for a special election.

What is the best date for the amendment to be on the ballot?

How much will a statewide constitutional campaign cost?

The State of Tennessee went through a similar process when their courts found the right to an abortion in their state constitution. Their budget was about 2 million dollars.

Why does a constitutional campaign cost so much?

Pro-life groups usually lose statewide referendums. We have reviewed the details of the past campaigns and discovered that most pro-life groups attempt to pass an amendment without proper funding. A constitutional campaign is just like a significant statewide political campaign. A campaign must be professional with focus groups, polling, targeted voter data, campaign consultants, and media.

Do we have the actual language of the proposed amendment?

Yes. The Kansas Office of Revisor of Statutes approved, as to form, a final version and the amendment has been ready to be introduced since April of 2018.

The All America App is Coming