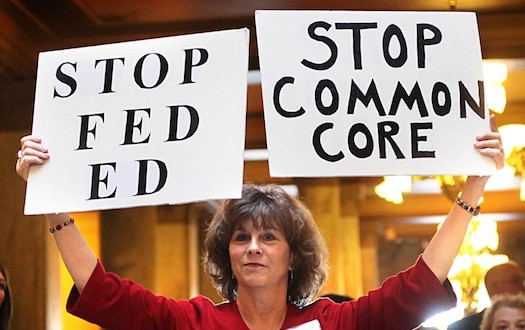 The idea that it takes a village to raise a child continues to be a popular stance among parents and teachers concerning the educational progress of today’s youth. This is the same mentality the Department of Education claims to have concerning the implementation of the new Common Core State Standards.

“We have never invested as much in public education as we should have because we’ve always had a kind of private notion of children,” said MSNBC host Melissa Harris-Perry. “We have to break through this private idea that kids belong to their parents or to their families and recognize that kids belong to whole communities. Once we realize it’s everybody’s responsibility, we start making better investments.”

One of the largest groups of critics of the Common Core State Standards, however, is teachers. The complaint is that CCSS forces a micromanaged environment where the agenda of true learning is replaced by a host of standardized tests. Teacher evaluation and ultimately job security is tangent upon student performance on these tests.

“In instituting this unpiloted CCSS, I realize that my classroom has become one high-stakes experiment,” local teacher Mercedes Schneider posted on her blog. “My goal is to walk the CCSS tightrope as best I can out of respect for administration while continuing to guard and exercise my professional judgment.”

While forty-five states have accepted the new regimen, Missouri and Kansas are among the remaining five fighting against the CCSS.

According to Missouri Coalition Against Common Core (www.moagainstcommoncore.com), “a critical element of the CCSS is the development of a national longitudinal database that will track 350 data points on each child enrolled in the public school system.”

Missouri children are already susceptible to 61 data points in adherence of state and federal standards.

In addition to academic progress, collection of data such as combined household income, church affiliation, insurance coverage, oral soft tissue health and other information will begin being collected at birth.

The Federal Education Rights and Privacy Act now covers the data point expansion as well as which agencies have access to them, including educationally marketed vendors.

Across the river, Kansas is a part of the same fight to stop CCSS.

On Thursday, Mar. 13, a program titled “Is Our Children’s Right to Privacy Being Infringed Upon?” will be held in Mound City, Kan. to inform participants on how the Common Core State Standards could affect their children. 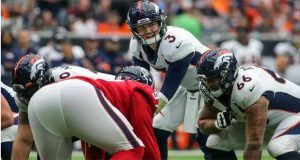