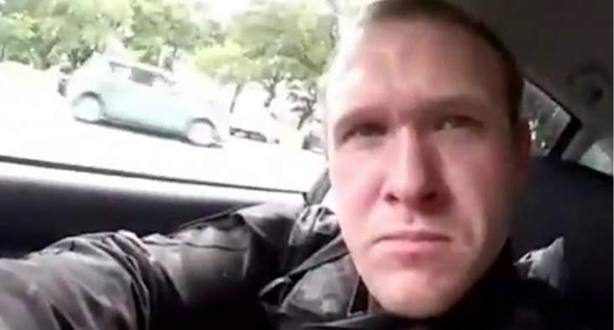 As details of Thursday night’s shootings in New Zealand have emerged, the mainstream liberal media are tying the shootings to President Donald Trump. But their allegations are disconnected from reality.

Early Friday afternoon local time, a lone gunman, identified as Brenton Tarrant, targeted two mosques in the New Zealand city of Christchurch. Between those two mosques — the Al Noor Mosque near the center of the city and Linwood Mosque, about three miles away — the attacker killed at least 49 people and seriously injured another 20 or more. Taking a page from the ISIS playbook, the shooter livestreamed his shooting rampage via Facebook.

In his manifesto, Trump’s name is mentioned only once, where Trump is actually denounced. He also praised communist China, condemned conservatism and capitalism; but somehow the mainstream media still calls him a Trump supporter.

The shooter, an Australian national, has been taken into custody and charged with murder. A manifesto he published online, entitled The Great Replacement: Towards a New Society, has been used by mainstream liberal media to point to President Trump, his supporters, and conservatives in general.

But a reading of the manifesto itself does not support that view. Headlines and subheadings of multiple articles published online since the tragedy include phrases such as “Trump supporter,” “right-wing,” and “conservative” to describe the shooter. It is noteworthy that this same mainstream liberal media rightly condemns the use of such a broad brush when the shooter is a Muslim (as in the San Bernardino attacks in December 2015), a homosexual (as in the Orlando shooting at the Pulse gay nightclub shooting in June 2016), or simply a liberal (as in the shooting at the congressional baseball practice in June 2017). When details of the lifestyles and political and religious views of those shooters came to light, the media were silent except to point out that those shooters should be viewed as individuals — not as representatives of a group.

But this is not that. This is being spun as an indictment of Trump, Trump supporters, and conservatism. And to support that false narrative, the mainstream liberal media have carefully cherry-picked Tarrant’s manifesto for selected quotes. Carefully avoided are quotes which show that he is not a conservative, not a Trump supporter, not a Christian, and not a capitalist. In fact, he has far more in common with the likes of Obama and Clinton than with Trump.

Why did you carry out the attack?

… To create an atmosphere of fear and change in which drastic, powerful and revolutionary action can occur….

Finally, to create conflict between the two ideologies within the United States on the ownership of firearms in order to further the social, cultural, political and racial divide within the United states. This conflict over the 2nd amendment and the attempted removal of firearms rights will ultimately result in a civil war that will eventually balkanize the US along political, cultural and, most importantly, racial lines.

Why did you choose to use firearms?

I could have chosen any weapons or means. A TATP filled rental van. Household flour, a method of dispersion and an ignition source. A ballpeen hammer and a wooden shield. Gas, fire, vehicular attacks, plane attacks, any means were available. I had the will and I had the resources.

The US is torn into many factions by its second amendment, along state, social, cultural and, most importantly, racial lines.

This attempted abolishment of rights by the left will result in a dramatic polarization of the people in the United States and eventually a fracturing of the US along cultural and racial lines.

Were/are you a conservative?

No, conservatism is corporatism in disguise, I want no part of it.

Were/are you a christian?

When I know, I will tell you.

Were/are you a fascist?

Yes. For once, the person that will be called a fascist, is an actual fascist. I am sure the journalists will love that.

I mostly agree with Sir Oswald Mosley’s views and consider myself an Eco-fascist by nature.

The nation with the closest political and social values to my own is the People’s Republic of China.

Depending on the definition, sure.

Depending on the definition, sure.

Were/are you a socialist?

Were/are you a supporter of Donald Trump?

As a symbol of renewed white identity and common purpose? Sure. As a policy maker and leader? Dear god no.

Why focus on immigration and birth rates when climate change is such a huge issue?

Why do you blame immigrants and not the capitalists?

I blame both, and plan to deal with both.

Did you always hold these views?

No, when I was young I was a communist, then an anarchist and finally a libertarian before coming to be an eco-fascist.

No, but the next person to attack could be, so a healthy skepticism is a good thing.

Won’t your attack result in calls for the removal of gun rights from Whites in the United states?

Yes, that is the plan all along, you said you would fight to protect your rights and the constitution, well soon will come the time.

So, the shooter clearly states that he is not a conservative (in fact, he addresses conservatives in a 394-word screed in the middle of his manifesto, ending it with, “Conservatism is dead. Thank god. Now let us bury it and move on to something of worth.”

He states that he is an “Eco-fascist” who planned and carried out his attack — in part — to “save the environment.” He states that he places the “blame” on capitalists, whom he describes elsewhere in his manifesto as “your capitalist owners” who keep the rest of the world in the dark to “ensure none of us get grand ideas of taking the unearned wealth” they have accumulated.

He makes it plain that he does not support President Trump (whom he mentions one time in his entire 2,644-word manifesto) as anything other than a “symbol of renewed white identity and common purpose.” To put in the for-what-it’s-worth column, that “symbol” is a caricature created by the mainstream liberal media who have taken Trump’s words out of context — just as they have Tarrant’s.

And finally, while painting a picture of himself as having been all around the political Mulberry bush before ending up as a fascist, all indications appear to point to his heaviest influence being his communist roots — which are not far removed from fascism anyway, but very far removed from freedom or free enterprise. In his manifesto, he said himself that the nation with political and social views closest to his own is Communist China.

And before the blood of his victims was even dry, the Leftist mainstream media in America was busy trying to fan the flames of the fire he was trying to start.

Meanwhile, the death toll of Christians in Nigeria has reached 120 with this week’s slaughter of more than 50 by Fulani Muslim militants in the Kaduna state of Nigeria, the Christian Post reported.

Have you heard about that on the mainstream media?

– thenewamerican.com and other wire services

Media reporting on New Zealand, but did you hear about that OTHER bigotry-driven massacre?

Previous: Justin Bieber reaches out for prayer, admits his struggle: ‘God is faithful and ur prayers really work’
Next: Dave Says – Don’t play the game 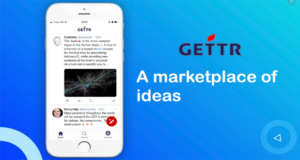 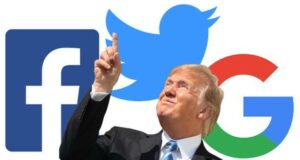 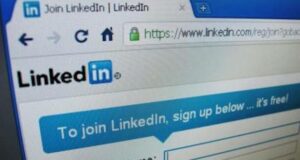 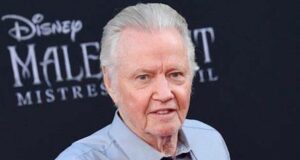 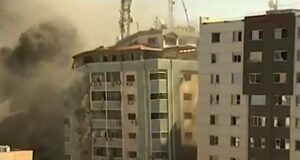 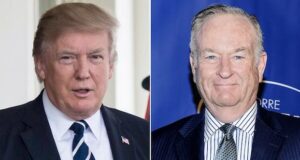