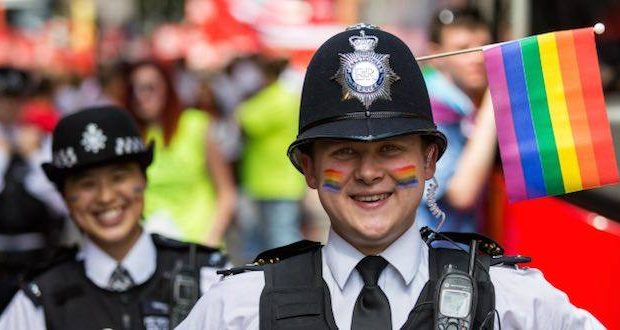 British mom arrested for calling transgender a man in tweet

Speech police around the world continue to monitor the statements of citizens in regards to transgenderism and gender dysphoria. It was revealed this week that UK police have arrested a woman after she referred to a transgender activist a biological man.

The Daily Mail reports that three officers showed up to the home of Kate Scottow in Hitchin, Hertfordshire and arrested her in front of her children on Dec. 1. The 38-year-old was reportedly detained for several hours, processed, and is currently under investigation for the tweet she made. 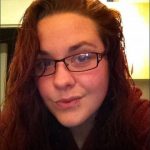 Kate Scottow was arrested for calling a biological man a man.

Scottow was arrested after Stephanie Hayden, a biological man who identifies as a woman, told police that the mother of two had “harassed” him by calling him a man.

“I was arrested for harassment and malicious communications because I called someone out and misgendered them on Twitter,” Scottow later wrote on the online forum Mumsnet.

Hertfordshire Police confirmed the arrest to The Daily Mail and said, “We take all reports of malicious communication seriously.”

Court documents obtained by the paper on Sunday reveal that Scottow is accused of a “campaign of targeted harassment” Hayden.

The papers claim that Scottow used two separate accounts to engage in a “toxic” Twitter debate over transgenderism and tweeted “defamatory” messages about Hayden.

Scottow denied harassing Hayden and said she has the “genuine and reasonable belief” that a human “cannot, practically speaking, change sex.”

However, Deputy Judge Jason Coppel QC issued an interim injunction on Scottow banning her from “referencing [Hayden] as a man” or linking him to his “former male identity.”

This is not the first time Hayden has accused someone of misgendering him.

West Yorkshire Police issued sitcom writer Graham Linehan a verbal harassment warning after Hayden reported him for referring to him as a man on Twitter.

Hayden reminded the user that the right to free speech does not exist in the UK.

“There is no right to free speech in the UK. We have a right of freedom of expression and that is qualified. We also have criminal laws protecting people from harassment. Now go and jog on,” Hayden responded.

Last year, Twitter decided to prohibit “deadnaming” transgender people on its platform. Deadnaming is the act of deliberately calling a transgender person by their birth name or referring to them by their biological sex.