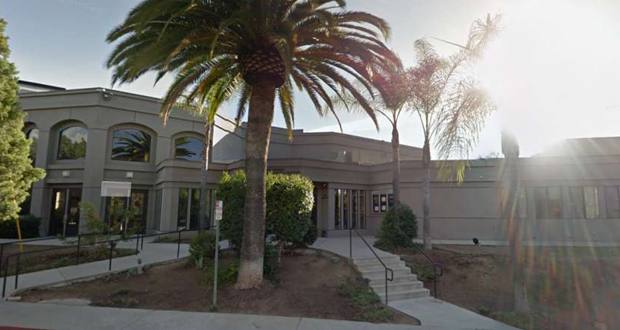 Reports out of San Diego are that a 19-year-old man with a rifle opened fire inside a synagogue in Poway, California, today as worshipers celebrated the last day of Passover. A woman has died and three others have been injured, authorities said.

An off-duty border patrol agent confronted the shooter and opened fire. The man then fled the scene and later called 911 to say he was the one involved in the shooting, San Diego Police Chief David Nisleit told reporters during a news conference.

San Diego County sheriff’s office also said on Twitter that a man was taken into custody approximately two miles away in connection with the shooting at the Chabad of Poway. Deputies were called just before 11:30 a.m.

The suspect is a truck driver who authorities say expressed hatred of Jews.

Chabad of Poway is a synagogue located on Rancho Bernardo Road, west of Interstate 15 at 11:23 a.m. and opened fire on the people inside, law enforcement officials said. Two other places of worship, St. John of Damascus Orthodox and Incarnation Lutheran Church, are located right next to the synagogue. 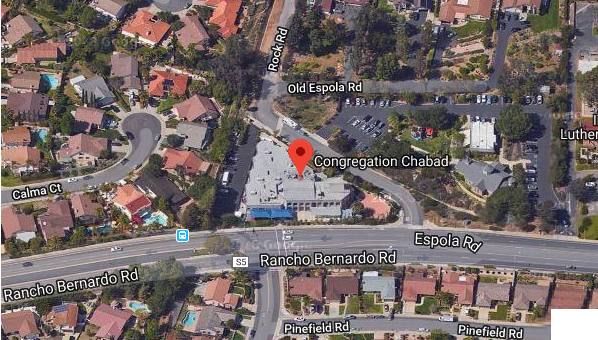 “We didn’t hear him screaming or saying anything. He was just focused to kill. You saw the hate and the murder in his eyes,” a witness told NBC 7. “He had a vest and he had clips in the vest. He was ready. He was ready. He came in to kill.”

According to San Diego County Sheriff Bill Gore, the suspect, John T. Earnest of San Diego, has no criminal history and no apparent connection with white supremacist groups.

A girl and two adult men who were injured were rushed to nearby hospitals, officials confirmed at a 2:30 p.m. briefing.

“My understanding is the rabbi was one of the individuals injured in the shooting,” Gore said.

When a San Diego police officer en route to the scene spotted the suspect vehicle, the suspect pulled over, jumped out of his car with his hands up and was taken into custody, SDPD Chief David Nisleit said.

“As the officer was placing this 19-year-old male into custody, he clearly saw a rifle sitting on the front passenger seat of the suspect vehicle,” Nisleit added.

Convicted Palestinian terrorist who became a US citizen to be imprisoned, deported

Previous: Nicole Kidman ‘teased’ by friends for believing in God and taking her kids to church
Next: Jerrold Nadler: another socialist in Congress