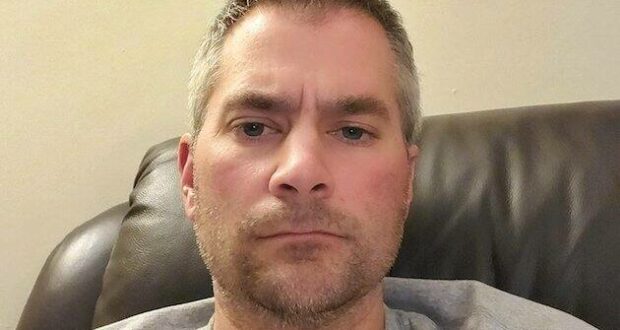 The Washington Post reports that Capitol Hill police officer Brian Sicknick died from natural causes resulting from two strokes according to Washington DC’s Chief Medical Examiner.The conclusion was released on Monday and contradicts media reports that he was “bludgeoned to death” by rioters who stormed the Capitol on Jan. 6.

It was just a day after rioters entered the US Capitol that the officer died but not before all major media outlets reported he was murdered by rioters.

The Associated Press, The New York Times, USA Today, and CNN for example, reported that Sicknick was beaten to death with a fire extinguisher. The claims were spread across social media and devolved into a narrative that rioters were also armed. The FBI has found no evidence that any weapons were present.

The only person that died violently, 35-year-old Air Force veteran Ashli Babbitt from San Diego, was shot and killed by a Capitol Police officer. Federal prosecutors last week announced they will not charge that officer in her death. Her family is planning a lawsuit.

After it was proven that Sicknick showed no signs of blunt trauma, some media outlets began speculating that he may have died as a result of a chemical irritant he inhaled after being “sprayed by the rioters.”

That news reporting was also false according to Chief Medical Examiner’s report. “Francisco J. Diaz, the medical examiner, said the autopsy found no evidence the 42-year-old officer suffered an allergic reaction to chemical irritants, which Diaz said would have caused Sicknick’s throat to quickly seize,” The Washington Post reports. The examiner says the riots could have caused the strokes though the officer had numerous underlying medical issues.

While over 150,000 citizens rallied in support of President Trump on Jan. 6, the FBI states that 300 people illegally entered the Capitol. The FBI continues to make arrests across the nation of individuals identified on social media and video as being inside the building.

Previous: Biden to cover 80% of world with ‘Do Not Travel’ warning
Next: Trump focused on mid-terms, looking at 2024