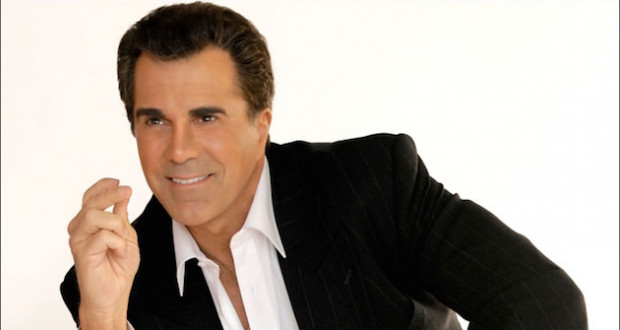 Carman returns to the stage after winning his battle with Cancer.

Carman returns to stage in Kansas City after battling Cancer 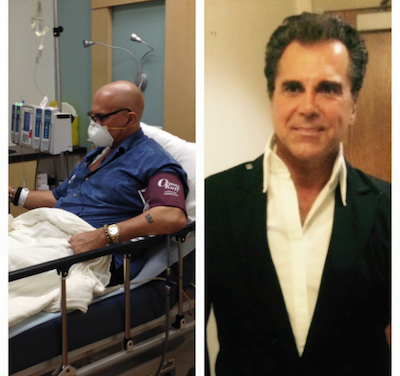 Carman’s hair has since grown back after 9 months of Cancer treatments.

Imagine going to the doctor for a checkup and walking out knowing your life is about to soon end. Carman was diagnosed in February of 2013 with Multiple Myeloma, an incurable cancer of the blood that deteriorates the body’s bones, literally eating them away piece by piece. Iconic Christian Recording Artist Carman was given less than 18 months of productive life to live.

Facing what he believed were his final days, Carman openly and honestly shared his health struggle on Facebook. His spirits were soon lifted by the overwhelming support of tens of thousands of fans that he assumed had long since forgotten him. He was approached by his old attorney friend from the early 90’s, Sam Chappell. Sam suggested doing one last record for the fans. But no record company was interested nor would support a recording of someone dying of cancer. 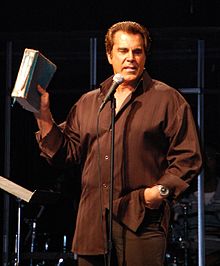 Carman is once again speaking the Gospel to packed auditoriums.

Undaunted, Sam started a campaign to raise the money to do it on their own, using the popular crowd-funding source Kickstarter. The campaign in a brief 2 months ended up generating more than double what they needed, becoming the second most successful Kickstarter music project in history. Up to that point Carman had accepted his fate. However when he saw the response of the fans he decided to fight this disease so he could record the CD, then bring it on tour. Carman put 3 years worth of chemotherapy into 9 months and walked out of the hospital cancer free. He actually recorded the majority of the CD during treatment. That 1st project, entitled ‘No Plan B’, entered the Billboard Contemporary Christian Charts at # 2. Carman said to his Kickstarter backers, “You have not only given me my ministry back, but have restored my soul. Through your prayers and support I’m ready to win souls again.”

Carman triumphantly returns to the stage once again with a brand new concept for touring in 2016. Appropriately named CinemaSonic Experience, it’s a concert, a movie, a play and a crusade all in one—a must see event. The new high-energy show, presented in classic Carman style, does not disappoint. Surrounded by 6 giant LED big screens, Carman once again brings people out of their seat and rolls back the clock. It’s an evening of miracles; the first in seeing a man who’s led over a million people to Christ shake off a certain death sentence to once again dazzle the crowds, as he continues to change lives for the kingdom of God.

This new 2016 CinemaSonic Experience highlights new music from his 40 year catalogue of classic music. Songs like “The Champion”,” Witches Invitation” and “Who’s in the House” are presented in an entirely new and creative way. The tour makes a stop in the Kansas City area Oct. 8, at 7 pm, doors at 6 pm, at the Excelsior Springs, Mo. Performing Arts Center. Tickets may be purchased at www.itickets.com

This tour, Carman is thinking about children in Pediatric Cancer Units. He wants to do something special for them and include his concert goers. He remembers how much it meant to him that people prayed for him while he fought incurable cancer. He created a “Prayer Bear”–an adorable little stuffed bear wearing a cute blue T-shirt that says “SOMBODYS PRAYING FOR ME”. These bears will be made available at his concerts so anyone who gets one can put their name, info and a personal message on that bear. They will then be collected and given to children in a local cancer pediatrics unit. Each child will know who sent the bear and have a chance to communicate or say thank you to the very person who got it for them.

Multiple Grammy Nominated and  Dove Award-Winning Carman, whose full name is Carman Domenic Licciardello, is a singer, songwriter and television/film actor/writer. He has garnered 16 RIAA Certified Platinum and Gold albums and videos and has sold over 10 million albums. Often described as part evangelist, part Vegas showman, his concerts are like a rock and roll Billy Graham Crusade. They combine drama, rock, comedy, funk, satire, acting, singing and preaching, all woven together for a unique style not duplicated by any other artist in any other musical genre. The only Christian “stadium act” ever, Carmandrew 80,000 outdoors in Charlotte, 50,000 in Johannesburg, South Africa and holds an attendance record of 71,132 in Texas Stadium (the former home of the Dallas Cowboys). He also held the No. 1 position on the Billboard Christian sales charts for an astounding 33 weeks with his ‘The Champion’ album,staying on the Billboard overall sales charts for a record 168 weeks. Known for such hit ‘story’ songs as “Sunday’s on the Way,” “Satan Bite The Dust,” “Lazarus Come Forth,” “Revival in the Land,” “Witches Invitation,” “No Monsters,” “The Champion” and more, Carman has also has written songs for several motion pictures, including The Prince of Egypt.

With as many as 5,000 people responding each night to the gospel message delivered by Carman, he has also collected the most names on a petition in American history by any individual – one million signatures for a constitutional amendment favoring prayer back in public schools. He is further the co-founder of the Parable Christian Film Festival and received the Humanitarian Award, whose other recipients include former President and Mrs. Regan, Dr.Billy Graham, Dr. Bill Bright and others.

Carman is also teaming with ChildFundInternational, an organization dedicated to supporting deprived and vulnerable children around the world to reach their full potential. During the tour concert-goers have sponsored over 5,000 children into new lives all over the world, giving them food, an education and medical treatment.

The 2016 Cinema Sonic Experience Tour will wrap up in Little Rock, Arkansas in a “Night of Victory” on Thanksgiving weekend. A full production concert for all of the cancer patients, their families, the nurses and doctors will be held just blocks from the hospital facility where Carman received his 9 month treatment for cancer.

Among the greatest of Carman’s contributions to Christianity at the end of the 20th and beginning of the 21st century is his bringing back a full force, worship revival – not just through song and music, but also through dance and drama, revolutionizing Christian arts and music.

Carman shares his cancer battle with hometown, Tulsa, in this video: 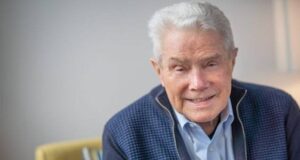 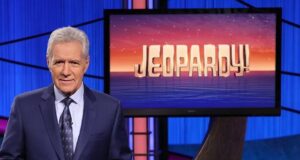 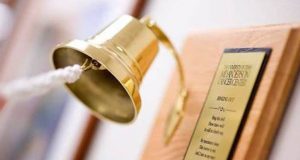 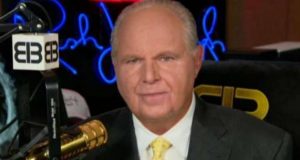 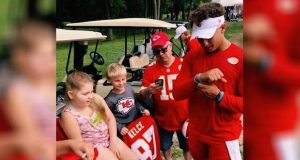 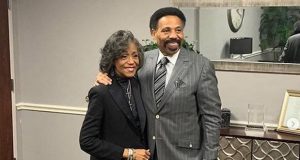 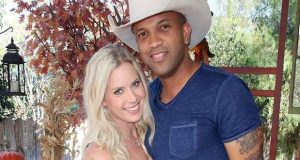 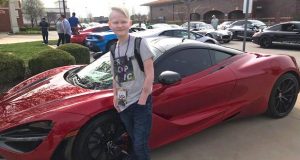 Alec gets his dying wish for sports car funeral procession 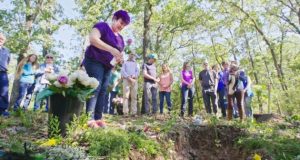 Alternate Endings documentary: How do you want to die?