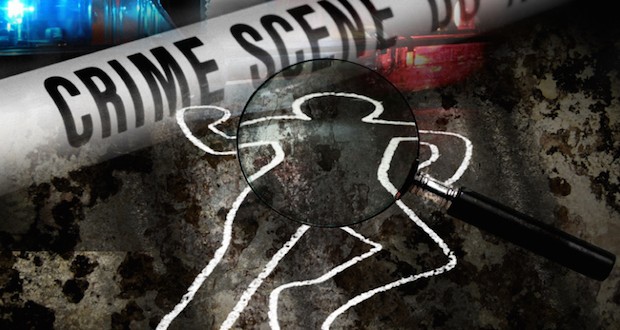 It was a virtual blood bath in many cities across the U.S. as Fourth of July weekend shootings shocked the public. That was the case in Kansas City, Kansas City and Columbia, Mo. where the weekend also turned deadly.

From Chicago (77 shooting with 13 deaths) to New York to Atlanta, Democrat mayors decried the carnage with some saying it is unavoidable that the problem is not racism or the police but the black community iteself. In most cases it was black on black crime, a fact that led an emotional mayor of Atlanta to plead with protesters to “just stop”.

In Kansas City area, authorities say three people were killed and two others were injured in three separate shootings.

The first shooting happened in Kansas City, Missouri around 11:45 p.m. Saturday. One man died at the scene.

Two other men went to a hospital with gunshot wounds. Police believe they were injured in the same shooting.

In Columbia, authorities say an 11-year-old girl and 38-year-old woman died and three others were hurt overnight Sunday.

Columbia Police Chief Geoff Jones said the shooting happened around 12:15 a.m. Sunday in a neighborhood where people were lighting off fireworks.

Police did not release details of what led to the shooting, but Jones said preliminary information suggested the shooting may have occurred after someone unintentionally shot a firework toward another household. Jones said one person was in custody Sunday.

Shooting in Kansas City, Mo. have skyrocketed this year, especially since the Black Lives Matter protests began, with Mayor Lucas telling a radio station that defunding the police was not the answer. Lucas criticized calls by protesters and stated that Kansas City will not take that path.