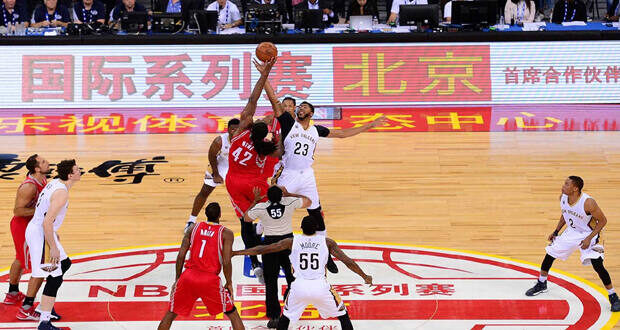 The Christian Defense Coalition plans to protest the relationship between the NBA and China on Friday afternoon at the security checkpoint to Disney’s ESPN Wide World of Sports in Orlando, where the league is holdings its playoffs. The NBA had a training facility in Xingjiang, the province where Chinese authorities brutalized, imprisoned and tortured more than one million Uighur Muslims.

The Chinese Communist Party recently passed a national security law in Hong Kong that will imprison those seeking democracy and freedom, as well as bulldozing churches and persecuting Christians, jailing Falun Gong practitioners, crushing political dissidents, restricting freedom of the press and denying civil liberties. Yet not one NBA player or owner has publicly condemned the Chinese government for these abuses.

“It is unconscionable the NBA, at one time, had a facility in Xingjiang where Chinese authorities have brutalized, imprisoned and tortured over one million Uighur Muslims,” said the Rev. Patrick Mahoney, director of the coalition. “It is disgraceful the NBA continues their business and corporate ties with the Communist Party of China who continually trample human rights and freedom for their own people,”

He pointed out that last year, the league reprimanded the general manager of the Houston Rockets for a tweet that said,  ‘Fight for Freedom. Stand with Hong Kong.’

“Sadly, the NBA never once said the Chinese government brutalizing the people of Hong Kong and crushing freedom and democracy were regrettable’” Mahoney said. “The only thing ‘regrettable’ about Morey’s tweet was the cowardice of NBA officials publicly refusing to speak out on human rights abuses in Hong Kong. My recommendation for LeBron James is for him to talk with the heroic democracy protesters of Hong Kong and listen to their stories of persecution and violence so he can become ‘educated’ on the situation.

“We call upon the NBA to publicly condemn the human rights abuses by the Chinese government and commit to work as passionately for social justice in China as they are working for it here in America. I pray the NBA takes to heart the words of Dr. Martin Luther King when he said, ‘Injustice anywhere is a threat to justice everywhere.'” 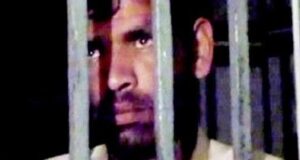 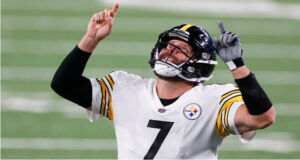 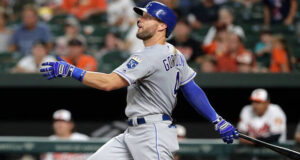 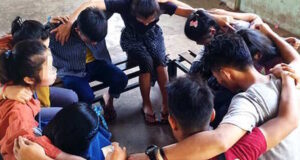 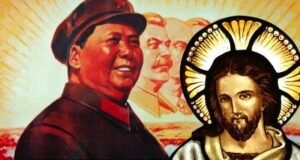 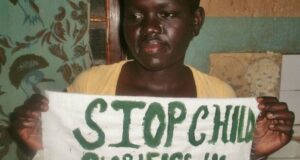 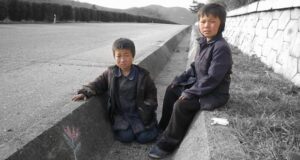