Home / Faith / Church is the Place to be for Christmas 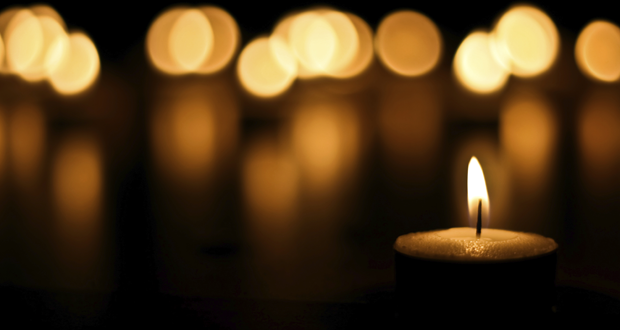 Church is the Place to be for Christmas

Christmas is a great time to invite someone to church, according to a new study.

In a poll of 1,000 Americans, LifeWay Research found six out of 10 Americans typically attend church at Christmastime.

But among those who don’t attend church at Christmastime, a majority (57 percent) say they would likely attend if someone they knew invited them.

“Regular churchgoers may assume the rest of America has already made up their mind not to attend church,” said Scott McConnell, vice president of LifeWay Research. “In reality, many would welcome going to a Christmas service with someone they know.”

Those who attend church most frequently throughout the year (once a week or more) are the most likely (91 percent) to say they will attend church at Christmastime.

Younger Americans are less likely to participate in a service or Christmas mass than their elders. Fifty-three percent of those 18 to 24 say they attend church at Christmas, compared to 68 percent of those 65 and older and 67 percent of 35- to 44-year-olds.

For those who do go to church at Christmas, the most frequent reason for attending is clear — to honor Jesus.

When asked, “For you personally, which of the following is the primary reason you attend church at Christmastime?” 77 percent chose “to honor Jesus.”

Other reasons Americans chose lagged considerably with 9 percent saying they attend church at Christmastime to be with family and friends, another 9 percent say to observe tradition, and 3 percent to get in the Christmas spirit.

Even among the 29 percent of nonreligious who typically attend church at Christmastime, 47 percent say it’s to honor Jesus, 20 percent say they do so to observe tradition, 27 percent to be with friends and family, and 6 percent to get in the Christmas spirit.

“Those invited to a church service at Christmastime, may not attend for the same reasons as those who already plan to go. But the majority are open to going,” McConnell noted.

LifeWay Research is an evangelical research firm that specializes in surveys about faith in culture and matters that affect the church.