Home / 50+ Lifestyles / Diagnosed cases of Wuhan Virus likely to skyrocket, due to increase in testing 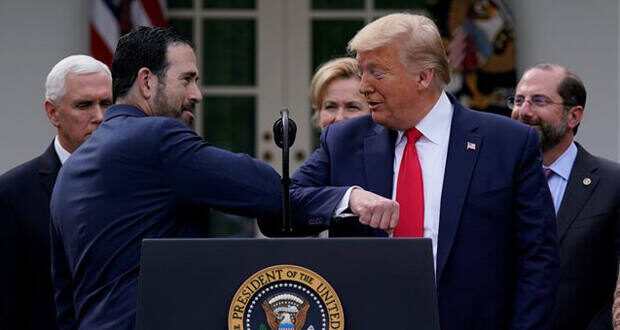 LHC Groupâ€™s Bruce Greenstein elbow bumps with President Donald Trump during a news conference about the coronavirus in the Rose Garden at the White House, Friday, March 13, 2020, in Washington. (AP Photo/Evan Vucci)

Diagnosed cases of Wuhan Virus likely to skyrocket, due to increase in testing

Right now the numbers are still relatively low for those who have been diagnosed with the Wuhan virus.

But get ready for it now, because when many more tests are readily available next week, the numbers are likely to skyrocket.

There are a few things that are important to take in because while that’s not great, there actually are some good things in that rising number.

First, there have likely been thousands who had early exposure in places like Washington state that we didn’t know about because China lied for the first couple of months and people from Wuhan were still traveling abroad. Many likely had it/or have it but since most people who get it, have it only mildly, many may not even be aware they have it.

Right now, as my colleague Elizabeth Vaughn reported, we have about 48 dead going into Saturday, and most of those were from Washington state with half being from Life Care Center nursing facility in Kirkland, Washington. That’s good, because as far as we know, that’s not a lot of deaths so far with likely thousands of cases floating out there probably undiagnosed.

There are about 1678 diagnosed cases overall in the U.S., so far. But death is the one relatively firm data point we have for the virus since those in bad condition would likely have made it to the hospital. Yet we still have a very low number there, being in the 40s.

What does that mean? That means that while the number of people who have been diagnosed with it will jump, the deaths haven’t jumped yet. That means that the actual morbidity rate which people have estimated as somewhere between 1-2% based on what we know now, may likely drop below 1%.

The WHO rate of 3.4% that some have remarked on is was based on China whose numbers are uncertain and not reliable. As Dr. Drew Pinsky noted it also had a qualifier “as more testing/diagnosing evolves,” it’s likely to go down. Plus you can’t do an apples to oranges comparison of China to the United States, especially since China lied for two months and allowed the spread.

While no death is good, that’s a much better number that the worst case scenarios being pushed by folks like a former Obama official Andy Slavitt.

“What I was able to find by looking at a few other data sources, rather than just the big flashy numbers, was that there’s actually a lot of reason to be reassured that the numbers are a lot lower,” said Faust.

Because only the sickest people are showing up at hospitals, this group is likely over-represented among the full population of people who have COVID-19, according to Faust. Most COVID-19 cases are mild, and many individuals will never even see a health care provider to be tested.

Looking at the rates in China many had been elderly with underlying conditions, exposed to pollution their whole lives and/or heavy smokers, so a much more increased risk.

Faust explained that you could contrast that to the people on the Diamond Princess cruise:

“If you had an outbreak on a cruise ship, and there’s any sign that care was delayed or that people who really should’ve been protected weren’t, then you actually have reason to say ‘Oh, actually, whatever we found on the cruise ship, it’s actually that’s the worst case scenario because they didn’t get treatment on time.’”

Of the 705 passengers who tested positive for the virus on the Diamond Princess, six died — which is a death rate of less than 1%. All of the patients who died onboard were more than 70 years old.

“In China, about 12% of cases were in the elderly,” said Faust. “On the Diamond Princess, four times that many older people had the disease. So again, if you’re trying to figure out what this means for the entire population, it might even mean that the overall fatality rate would be lower.”

Right now, death rate estimates vary per country. The best estimates for South Korea put COVID-19’s fatality rate at 0.6%, and a recent study released on the death the rate in China — but outside hard-hit Wuhan — hovered just above that, at 0.7%.

With more testing and voluntary social distancing/isolating we can maximize our chances, as South Korea is doing.

In sum, the number of diagnosed will go up. The people most in question are the elderly and/or those who are compromised with underlying conditions.

Be conscious of those folks, don’t hang out around crowds, wash hands and practice social distancing. If you feel sick, isolate and contact your doctor, remember most of the cases will be mild and recoverable.

READ: Israeli scientists: We have developed a coronavirus vaccine 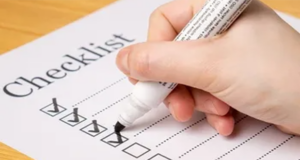 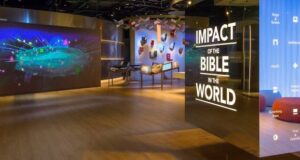 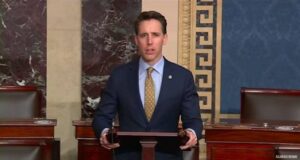