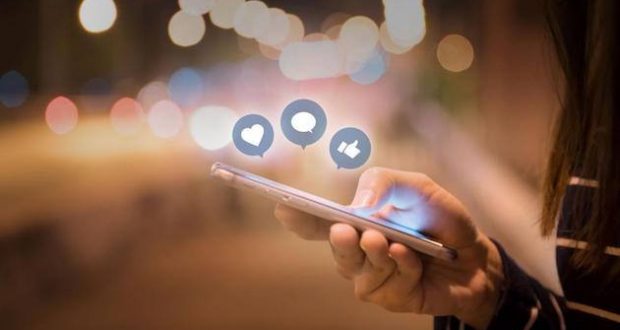 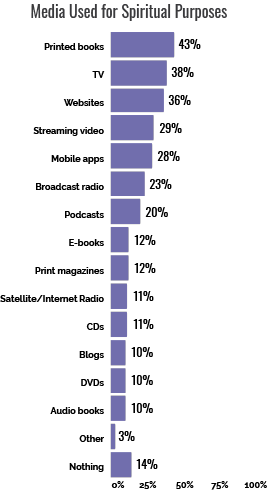 Three media types — broadcast radio, podcasts and books — have evangelicals relying on specifically Christian content for the majority of what they consume. All the rest (television, streaming video, magazines and websites) have the typical evangelical reporting the majority of the content they consume is not specifically Christian. And they’re relying on radio, less and less.

The study found consumption of specifically Christian media content tends to be higher among three types of evangelicals:

“We’ve seen this in many other areas — something new is introduced, and it’s predicted to be the quick death of something traditional,” he said. “For instance, we saw it with e-readers, which were quickly predicted to kill off printed books. Instead, what often happens is consumers adopt the new along with the old rather than instead of the old, depending on specific needs.”

Secular studies have also looked at the media habits of Evangelicals.

Previous: Movie version of “The Case for Heaven” scheduled for release in this week
Next: Christian groups release candidate list for Tuesday’s school board elections