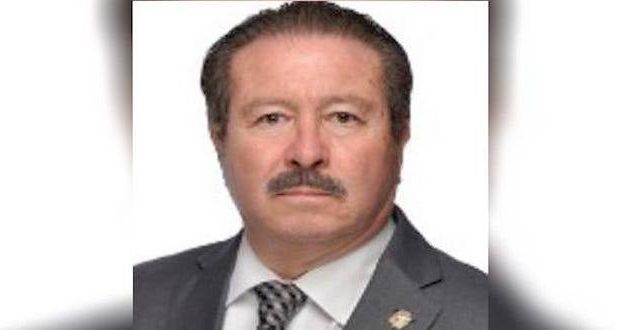 U.S. District Court Judge Carlos Murguia was appointed by Bill Clinton and was on Barack Obama's short list for the U.S. Supreme Court.

Federal judge in Kansas reprimanded for affair with convict, harassment

A federal judge in Kansas was publicly reprimanded for judicial misconduct Monday, after admitting he sexually harassed female co-workers, and engaged in extramarital relations with a felon. U.S. District Court Judge Carlos Murguia, a Democrat who was appointed by President Bill Clinton, was also cited for “habitual tardiness for court engagements.”

Following an extensive internal investigation, the Judicial Council for the 10th Circuit U.S. Court of Appeals issued its findings accompanying the reprimand. In all, 23 people were interviewed as part of the probe.

Murguia was named to the federal bench by Clinton in 1999 and has chambers in Kansas City. He was the first Hispanic federal judge from the state. He had been briefly talked about for a Supreme Court vacancy when President Obama was in office. Sonia Sotomayor was chosen by Obama as the first Hispanic high court justice in 2009.

“Judge Murguia admitted that he engaged in these three forms of misconduct,” said Chief Judge Timothy Tymkovich, in the Judicial Council’s order. “During the course of the investigation and proceedings, he also apologized for his behavior and assured the Judicial Council that he will not engage in this or any other inappropriate conduct in the future. In addition, the Special Committee found no evidence that his misconduct continued after he was served with the complaint. He has also offered to take voluntary corrective action.”

The Judicial Council order also noted Murguia’s behavior when confronted with the allegations.

“We note that Judge Murguia was less than candid with the Special Committee. When initially confronted with the allegations, he did not fully disclose the extent of his misconduct. He tended to admit to allegations only when confronted with supporting documentary evidence. His apologies appeared more tied to his regret that his actions were brought to light than an awareness of, and regret for, the harm he caused to the individuals involved and to the integrity of his office.”

The order said the judge’s “years-long extramarital sexual relationship with a drug-using individual,” who’d been on probation and is now back behind bars, “placed himself in such a compromised position that he made himself susceptible to extortion.”