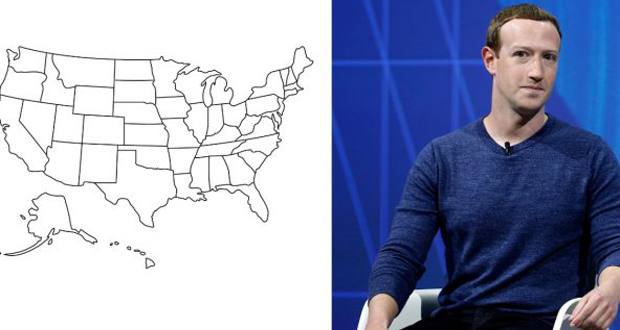 Feds wait too long, so state AGs begin their move against tech giants

It has become increasingly apparent over the years that the major Silicon Valley-based tech companies have tried to straddle the line between being open platforms for the sharing of information or biased arbiters that pick and choose what information can be shared.

At the same time, those several tech companies have grown so large and amassed so much power that they have essentially become monopolies that govern the purportedly free space of the internet with arbitrary rules and terms of service that are inconsistently applied.

Though there have been rumblings among elected federal officials about addressing the growing concerns on this issue, nothing much has been done as of yet. However, a number of bipartisan state-level officials across the country are considering their options to move against the Silicon Valley monopolists, and “all actions” are on the table and under consideration.

Republican attorney general of Louisiana, Jeff Landry, who serves as president of the National Association of Attorneys General, was interviewed on Sirius XM’s Breitbart News Daily on March 19 and said that already existing anti-trust laws could be used to combat the growing the power of major technology firms like Google, Facebook and Twitter, among others.

Host Alex Marlow agreed and noted that the speech of conservatives had been stifled.

“Just the fact that they can censor any type of speech is problematic, on top of the fact that the monetization of people’s personal data is enriching these companies at the expense of the consumer,” Landry replied.

“When you talk to attorneys general around the country — irrespective of whether they’re Democrat or Republican, liberal or conservative — there is an instinct that something is going on,” he continued. “So, there is this instinctive feeling that something must be done with these companies, that they have become too big.”

Marlow noted that there seemed to be a rather odd coming together of bipartisan officials who recognized just how powerful and influential the tech companies had become in Washington D.C.

At one point midway through the interview, both Marlow and Landry chuckled as they found themselves praising Democratic Massachusetts Sen. Elizabeth Warren, a 2020 candidate, for speaking out against the censorship practices of the tech firms.

Landry pointed out that one of the unique things about America is that no single person or entity was bigger than the government because the government is essentially comprised of the people.

“Historically, when corporations in this country, in our free market economy, have amassed monopolistic power — power to basically control the economy — the people have stood up and said, ‘Enough is enough. Something must be done,’” he said.

Marlow asked what sort of action was being considered, and Landry replied, “I think that all action is on top of the table,” and noted a forthcoming meeting between state attorneys general and the Federal Trade Commission to discuss ways to protect consumers, such as through anti-trust action or more careful scrutiny of proposed mergers and buyouts and consolidation of the tech firms.

In discussing the increasingly apparent bias of firms like Google and Facebook, Landry initially sidestepped the political aspect and brought up things like ad placement and search results, noting how those could be skewed favorably in certain directions by the firms while the average consumer had an expectation that all potential options and search results would be displayed. Shifting back toward the political aspect, Landry described the bias as “pervasive.”

“And that’s become problematic, and I think that’s why you see the concern on both the left and the right, but again, when you look at the amount of data, the amount of processing power that these companies have at their disposal, they know more about you than you know about yourself,” Landry said.

“Unfortunately, we’ve seen them make comments like, ‘We can basically bend the consumer in the direction we want him to go rather than what they want to go.’ That’s not independence. That’s not liberty. That’s not a free market.”

Landry pointed out that the federal government had been “slow” to address the issue of protecting consumers, which had prompted the bipartisan attorneys general to consider what was in their power to do to take on the issue.

He also expressed deep concern over corporate censorship being used to shape social policies and noted that the Sherman Anti-Trust Act from the late 1800s was designed specifically with that sort of thing in mind.

Landry made a number of other incredible and rather pertinent points throughout the entirety of the 20-minute interview. Hopefully, Landry and other attorneys general will soon step up and take tangible actions against the Silicon Valley tech monopolies, lest the nation cedes control of the free and open internet to those few self-interested and biased corporations. 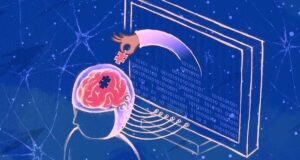 Ethical issues with technology to watch this year 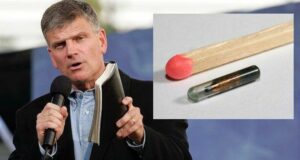 Vaccine passport is not mark of the beast, says Franklin Graham 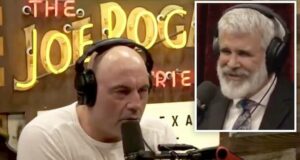 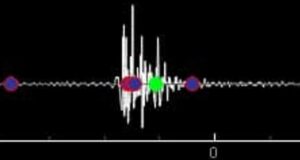 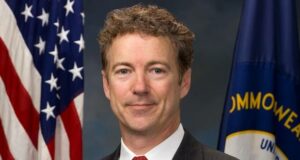