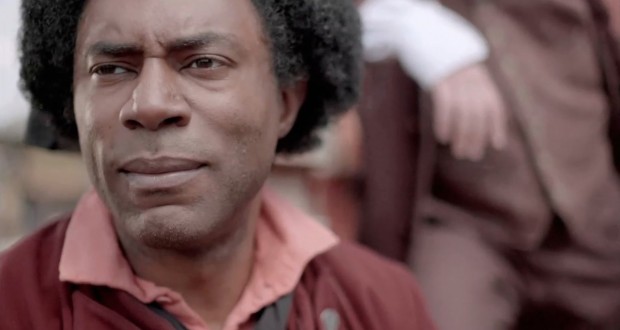 Film Screening of The Abolitionists Jan. 27

OLATHE, KAN, — A free screening of The Abolitionists followed by a scholarly discussion, will be held Jan. 27, 2014 at 7 p.m. at College Church of the Nazarene, 2020 E. College Way, Olathe, Kan. Excerpts of the film will be shown with a special appearance by John Brown reenactor, Kerry Altenbernd, and discussion led by Bruce Flanders, MNU library director. The event is part of MNU’s film series highlighting the history of civil rights in America to be shown in various Metro locations Jan. through April.
The Abolitionists is an Emmy-nominated PBS series that brings to life the intertwined stories of Frederick Douglass, William Lloyd Garrison, Angelina GrimkÃ©, Harriet Beecher Stowe and John Brown. MNU’s screening will feature the story of Bleeding Kansas, the era of strife and violence in the Kansas Territory between pro-slavery and free state groups, and the role of famous Kansan John Brown.
MNU’s film series is a part of Created Equal: America’s Civil Rights Struggle, an initiative of the National Endowment for the Humanities. Created Equal uses the power of documentary films to encourage community discussion surrounding America’s civil rights history. The powerful documentaries, The Abolitionists, Slavery by Another Name, Freedom Riders and The Loving Story, include dramatic scenes of incidents in the 150-year effort to achieve equal rights for all. MNU is one of only 473 institutions across the country awarded a set of the films. NEH has partnered with the Gilder Lehrman Institute of American History to develop programmatic and support materials for the screening sites.
“The Abolitionists portrayal of John Brown should be of special interest to our community,” Flanders said. “John Brown is a figure of mythic proportions in American history, and even today controversial. When examining John Brown’s legacy, we are forced to confront the juxtaposition of religious fervor, and actions of violence to bring about societal change.”
The Created Equal film set is made possible through a major grant from the National Endowment for the Humanities, as part of its Bridging Cultures initiative, in partnership with the Gilder Lehrman Institute of American History.
For more information about the event and the entire series, visitÂ www.mnu.edu/created-equal, or call (913) 971-3485.

Previous: â€œSandestin Is More Than a Destination, It’s an Experience
Next: Kansans to Rally for School Choice 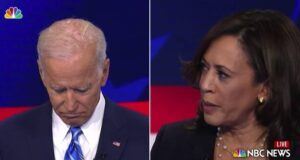 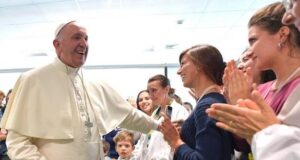 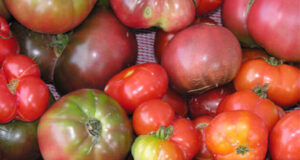 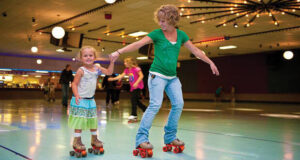 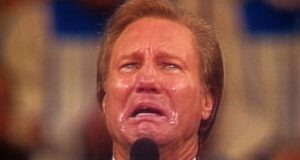