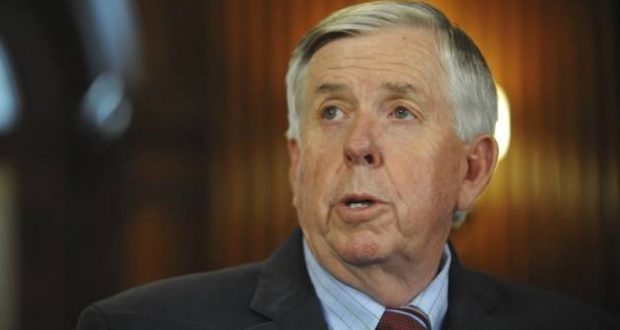 Missouri Gov. Mike Parson plans to call a special legislative session later this year to address violent crime in the state, Missourinet reported. “I think I’ve talked to most of the mayors for weeks now, about the issue of crime,” he said.

Kansas City Mayor Quinton Lucas asked Parson to call a special session, saying his city is at a “crisis point”. There have been at least 101 homicides in Kansas City this year, and 2020 is on pace to be the city’s deadliest year on record. Across the state in St. Louis, 24 people were shot over the Fourth of July holiday weekend, seven of them fatally. One was a 4-year-old boy.

Parson said he had a good phone conversation with Lucas. “We talked about some of the officer shootings they’ve had, more on the violent crime side,” he said. “I emphasized to him I thought through the legislative process last year we should have got some key elements done. He agreed that that should have been done.”

Mayor Lucas wants to see funding increased for witness protection and more tools for law enforcement to be able to interrupt conspiracies to commit murder.

Also this week, Parson announced that he would sign Senate Bill 600, which he described as a large step toward safety and justice for communities. Critics say it will cause Missouri to have to build two new prisons.

The bill updates Missouri’s law involving the offense of conspiracy, a point emphasized by the governor. Parson said that under current law, a person cannot be convicted of an offense based upon a conspiracy to commit it unless the person committed an overt act.