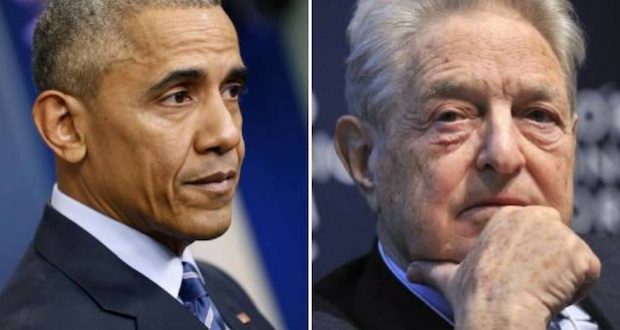 Democrats are feeling the heat and in recent polls were behind in key races needed to retake the Senate. Now it’s about getting out the black vote in an off presidential year.

The Senate Majority PAC, which is run by a close Schumer ally, and Priorities USA Action, which was founded by former top Obama advisers, plan to spend “seven figures” in Missouri, Florida, Indiana, North Dakota and Arizona, the St. Louis Post-Dispatch reports.

The spending comes as Missouri Democrat Sen. Claire McCaskill, fights for her political life as she attempts to energize black voters the same way she did in 2012 when Obama was on the ballot. She faces a tough challenge from Republican Attorney General Josh Hawley who regularly leads in the polls.

In 2012, McCaskill piled up almost three-fourths of her landslide margin statewide over Republican Todd Akin in just St. Louis County and St. Louis City alone. The city and county went 69-27 percent for McCaskill over Akin, who had been badly damaged after a comment about “legitimate rape.” The city and county, combined, were just under a quarter of the state’s vote total in 2012. McCaskill won the rest of Missouri by 7 points.

This time McCaskill does not have the benefit of an “Akin” on the ballot. Her recent comments, including a decision to vote against the confirmation of Brett Kavanagh to the Supreme Court have cost her some support.

Democrats behind the targeted digital messages say they are making sure that their voters will be enthused to vote in 2018, even though it’s not a presidential election year.

According to the Wesleyan Media Project, Democrats had outspent Republicans in Missouri’s Senate race by more than 3-1 in advertising on Facebook and Google as of early September. But the amount spent on digital advertising in the Senate race – about $252,000 for Democrats to just under $72,000 for Republicans – was still dwarfed by the more than $3 million already spent by the two campaigns on TV advertising. 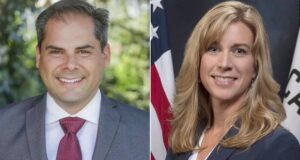 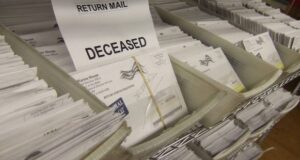 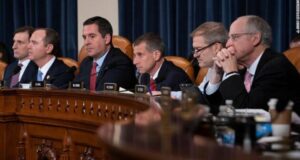 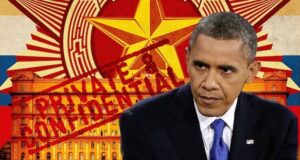 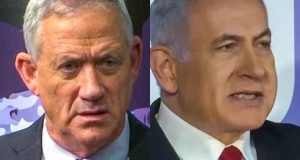 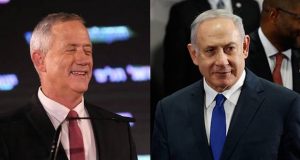 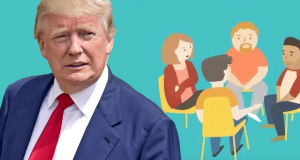 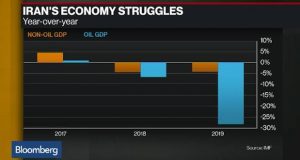