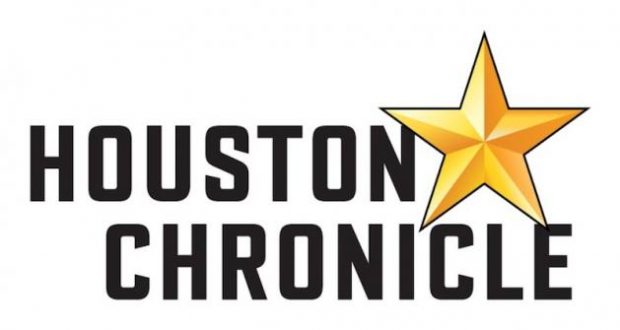 As the media continues to say that President Trump’s labels of “fake news” are completely baseless, one of the nation’s largest and most respected newspapers has been forced to admit it.

The Houston Chronicle announced Thursday that they had retracted eight stories after an internal investigation found they relied heavily on sources who seemingly did not exist. In other words, all of the quotes and information about those sources were completely made-up. Sixty-four other stories also included the fake interviews mentioned in those stories.

“The relationship between a newspaper and its readers is one of trust,” said Chronicle executive editor Nancy Barnes in a piece explaining the decision. “This investigation points to an egregious breach of that trust that is an offense to readers and journalists alike. We apologize to our readers, and to the Houston community.”

“We will be correcting or retracting all of the affected stories in order to set the record straight to the best of our ability, as I promised when this was first brought to my attention,” she added.

In September, the Texas daily was rocked by scandal after questions were raised about the reporting of Austin bureau chief Mike Ward. A lengthy investigation was unable to identity a number of sources Ward quoted on the record for his stories. He ultimately resigned from the paper after being confronted by Barnes.

The Chronicle then began an extensive effort to investigate all of Ward’s reporting to identify if there were any other instances of phony sourcing during his career there. The paper brought in Pulitzer Prize winner David Wood to lead the effort. The results of his investigation led to the the paper’s decision to retract the stories.

“Of the 275 people quoted, 122, or 44 percent, could not be found. Those 122 people appeared in 72 stories,” said Wood. “It’s impossible to prove that these people do not exist, only that with extensive research and digging, the team could not find them. And in this age of online records, including property ownership and court filings, almost everyone can be found quickly.”

In addition to the eight retractions, Wood said the paper would also amend a number of stories which relied heavily on sources which could not be independently verified.

Previous: Man sues to change age citing transgenderism
Next: How gold was discovered in Kansas