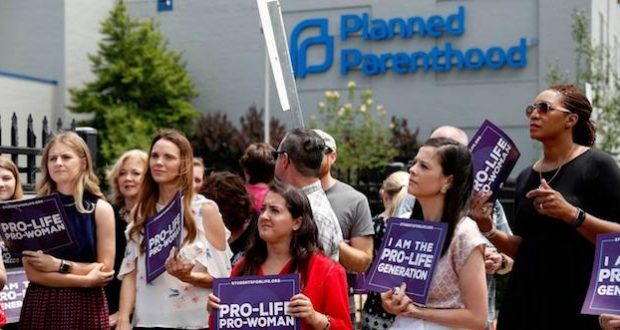 A federal judge has refused to allow Missouri’s ban on abortions after 20 weeks of pregnancy to stand as the state awaits further court action, several news outlets reported.

U.S. District Court Judge Howard Sachs wrote in his opinion this week that the state was asking a federal district court judge to overturn 40 years of U.S. Supreme Court precedent. The court has recognized “a right under the Constitution for women to make the ultimate decision regarding abortion of non-viable fetuses,” he wrote.

He previously had said the state had not presented any evidence that a fetus could survive outside of a womb at 20 weeks of pregnancy. “While the state defendants may hope for a change in law, an ‘obedient judge’ has an obligation to give weight to the current recognized legal right, rather than a legally rejected right (prior to viability),” Sachs wrote in his order.

The law bans abortions after eight weeks of pregnancy. It also triggers bans at 14, 18 and 20 weeks if the initial eight-week ban us found unconstitutional. Sachs issued a preliminary injunction Aug. 27 against the bans based on gestational age after a hearing at the U.S. District Court of the Western District of Missouri in Kansas City. The state immediately appealed Sachs’ decision to the Eighth Circuit Court of Appeals. The appellate court has set deadlines for legal briefs to be filed through October, but it isn’t clear when it will hear the case.

The state had asked Sachs to reinstate just the 20-week abortion ban during the appeal, reiterating it didn’t believe an abortion provider had standing to challenge a law that affects its patients. In a brief to the court, the state argued that 98.4 percent of women who receive an abortion in Missouri do so before 20 weeks of pregnancy and that 22 states already had 20-week bans in place. Women in those states chose to comply with the law rather than challenge it in court. Women in Missouri could choose to do the same, the state argued 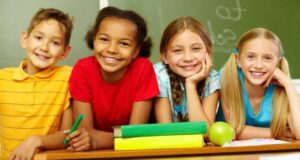