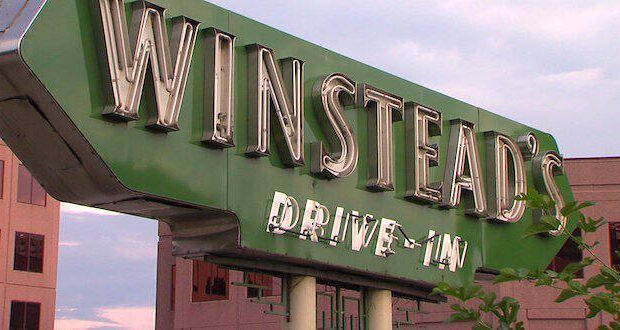 Winstead’s, a staple of burgers and Skyscraper floats for Kansas Citians since the 1930s, has filed for bankruptcy.

Just three locations remain open. At one time the chain had about a dozen locations in the Kansas City region plus Indiana and Illinois.

Parent company Haddad Restaurant Group Inc., which operates Winstead’s, also filed for bankruptcy in February. The company operated the Fred P. Otts restaurants in Overland Park and on the Country Club Plaza, both of which closed last year.

The local restaurant chain’s original location, opened in 1940, is located just east of the Country Club Plaza. For many families and individuals it was the go-to spot for a quick bite after a Broadway show, shopping or people watching and the annual Christmas light celebration on the Plaza.

The burger joint was made famous by its steakburgers, which were ground on the spot, and ice cream.

Nabil Haddad, a local Christian who supported many area ministries not-for-profits, purchased the restaurant in 1988 saving it from bankruptcy at the time.

If you’re a fan of the Skyscraper, get five friends and enjoy the float before they’re gone.