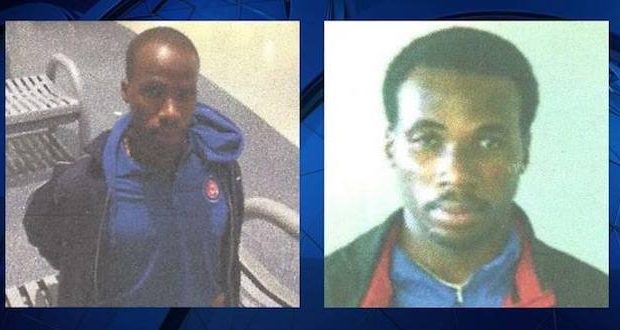 Airports across the area continue be be on alert after a man being monitored by the Transportation Security Administration was spotted in the Kansas City metro area asking questions at a local airport.

The TSA says Ahmed Salau has a history of popping up at airports, pretending to be a passenger, a plane owner or even a pilot.

A TSA “BOLO” – or”be on the lookout” alert – claims Salau uses several aliases to get into secure areas and aircraft across the country.

His stops now include the Charles B. Wheeler Downtown Airport in Kansas City.

On Sept. 11, 2018, Salau showed up asking questions of a worker at Atlantic Aviation next tot he tarmac in an airport in George.

The Transportation Security Administration first took notice of Salau in October 2016 when he traveled on a commercial airline using a fraudulent name and photo identification. Salam made several attempts to get onto aircraft and attempted to get into the cockpit while he pretended to be a pilot, the TSA said.

While no one was hurt and Salau never accessed secure areas, a notice went out to other airports and airstrips across the area.

The man’s visit has aviators concerned.

“You immediately try to think, ‘Where are your airplanes, where are the keys?’” said Shelley Walker, an office manager for a flight school at Lee’s Summit Municipal Airport.

Michal Tabman, a former FBI special agent in charge, said the main concern involves access at smaller airports, where security is nothing like what you’d see at places like Kansas City International Airport. Over the last two years, he has attempted to illegally gain access to aircraft at over a dozen airports.

“Law enforcement agencies are trying to stop someone from getting just enough information to know how to get onto an airport, unsecure one of these planes, transporting it out to a runway or area and get airborne without being noticed,” he said.

“We also have to keep in mind that suspicious behavior is not criminal,” he continued, adding that someone is violating the law only after they’ve been told to leave an area, or if they ignore posted signs.

Several local aviators believe the system worked in this case. Salau didn’t gain access to any airstrip or airplane, and a notice went out quickly.

As with all general aviation airports in the country, security is the responsibility of the airport operator.

The Kansas City Aviation Department has security staff in place, in addition to operations staff. Access to the security-fenced airfield is via post gates and locked doors from within tenant areas and buildings. So to receive a badge to have authorized access to the airfield, individuals must be subject to a criminal history background check.

Overall, security is a team approach where the airport operator, its tenants and users do their part. The phrase “if you see something, say something” applies.

The TSA continues to monitor reports of Salau’s appearances.