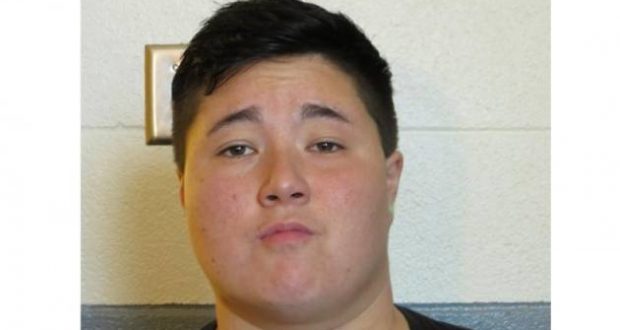 Kansas woman gets prison for sex crime with minor

A Kansas woman has been sentenced to five years in federal prison for the sex crime of having child pornography on her phone.

U.S. Attorney Stephen McAllister said Simpson’s iPhone was seized by FBI officials in September 2016. In her plea, Simpson admitted to the crime.

READ: How to protect your child from a sex predator

Prosecutors say the phone contained images of Simpson having sex with a juvenile female.

The Wichita Eagle reports Simpson was previously convicted of a child sex crime in Geary County. State prison records show she was convicted in 2015 of indecent solicitation of a child. She was in prison after an April 2017 probation violation then was paroled in February 2018.

The case was prosecuted by the Justice Department’s Project Safe Childhood Initiative in partnership with the new policies outlined by the Trump administration’s focus on child trafficking.

McAllister commended the FBI and Assistant U.S. Attorney Christine Kenney for their work on the case.

Previous: Olympian shares ‘crazy journey’ in cultivating his God-given gift
Next: Black pastor had ONE question for Trump