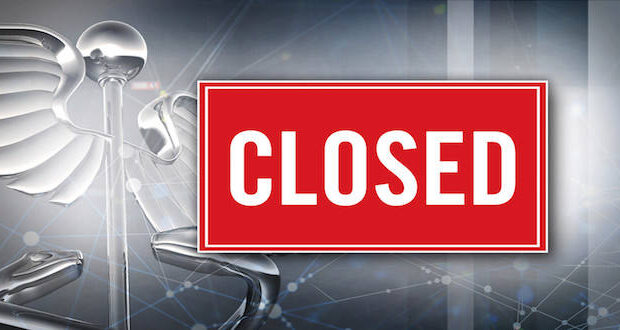 List of Kansas City area closings and cancellations over coronavirus

As President Donald Trump  announced a national state of emergency today, Kansas City area institutions continued to respond to the coronavirus with closings and delays. Metro Voice is not listing churches. Check your church Facebook page or website for information. If your organization has a closing to ad, contact Metro Voice HERE.

Here is the most current list of major organizations in alphabetical order.

Metro Voice will update this list as information becomes available. Use the link above to send us your updated information. For information on coronavirus visit the CDC website.