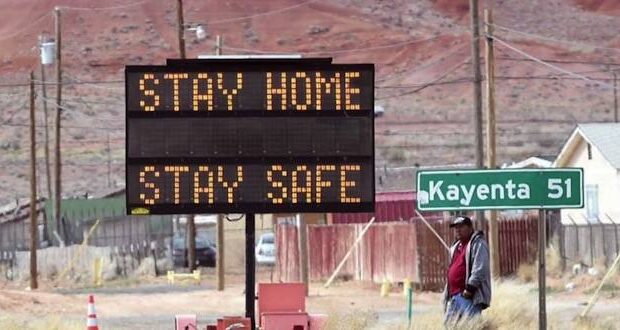 The lockdowns imposed by governments in many parts of the country are taking a toll on recovering addicts and even creating more addictions. Many are struggling even more now because of boredom, inability to see family and friends, and lack of social activities.

“A lot of these guys, they just need the simple things in life,” states Matt Royce, who oversees seven sober-living homes in Minnesota. “And when they’re prohibited from being able to get those things, it’s tough Hopefully this changes sooner rather than later, because I can’t even tell you how many times I was dealing with relapses every single day of the week… heavily, heavily from June all the way until about October. It was nonstop. It was definitely more than normal, there’s no doubt about that.”

Nationally, drug overdose deaths are at historic highs. In lockstep with widespread shutdown measures, overdose deaths accelerated, especially between March and May last year, according to an emergency health advisory issued by the Centers for Disease Control and Prevention last month. More than 81,230 people died from a drug overdose between June 1, 2019 and May 31, 2020, the CDC provisional data shows. The final number, which is up 18 percent over the same period the previous year, is expected to be higher.

“It’s very, very sad what’s going on,” Royce said. “I wish that I could reach in my pocket and give everybody a little piece of what I was able to grasp onto and let everybody know that ‘You’re not in this alone. Just hold on.”

Mental health experts have been warning officials for months about the effects that lockdowns have on drug use and suicide rates. During a May cabinet meeting in the White House, Dr. Elinore McCance-Katz implored officials to consider the impact.

“To put all of this in perspective, I believe it is important to point out that, pre-pandemic, we lose 120,000 lives a year to drug overdose and suicide,” said McCance-Katz, assistant secretary for mental health and substance abuse at the Substance Abuse and Mental Health Services Administration. “How many more lives are we willing to sacrifice in the name of containing the virus?”

Previous: Christian leaders speak on QAnon movement
Next: Senate has no authority to try Trump after he leaves office: Sen. Tom Cotton