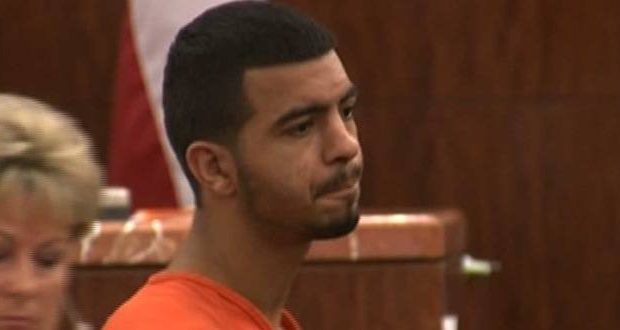 A Muslim man in Texas will serve 40 years in prison for a murder that prosecutors called the “honor killing” of an Iranian rights activist who was his sister’s friend.

Nasim Irsan, 25, pleaded guilty to murder in a Houston courtroom for the January 2012 shooting of Gelareh Bagherzadeh. He could have been sentenced to life in prison if convicted.

Prosecutors said Irsan’s family is Muslim and he was angry that his sister married a Christian and converted.  Bagherzadeh encouraged her friend to marry Coty Beavers. He was also killed in late 2012. 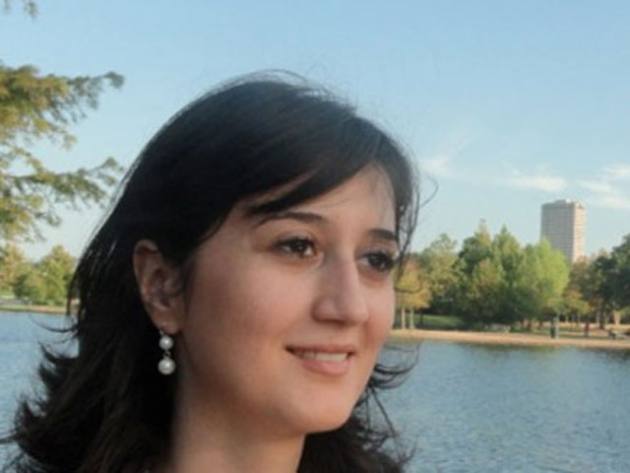 Irsan’s father, Jordanian immigrant Ali Mahwood-Awad Irsan, was convicted in 2018 of capital murder in both killings and sentenced to death.

Defense attorneys say Irsan was manipulated by his father.

An “honor killing” is defined as an act of vengeance, usually death committed by family members against female family members, who are believed to have brought dishonor on the family.  According to the organization, Jihad Watch, Muslims commit 91 percent of the honor killings worldwide.

The United Nations estimates approximately 5,000 women are killed every year by family members in the Muslim world. Estimates on how many men are killed is not tracked.

The Texas case comes as another honor killing has hit the news. Israa Ghrayeb, a 21-year-old Palestinian makeup artist from Bethlehem, died in the hospital on August 22 after she was allegedly beaten and tortured by her family for posting a video on social media showing her on a chaperoned date with a man she was engaged to marry.

Israa’s brother Ihab, a Canadian resident, was reportedly angered by the video because it showed his sister spending time with her fiancé before their official wedding ceremony.

The New Arab reports that Israa’s brother was instructed by their father to beat her after relatives saw the video online.

Israa reportedly tried to escape the violent attack and broke her spine after falling off the second-story of her family home.

The family released a statement saying she intentionally jumped from the balcony after being “possessed by demons.”

Israa’s death sent shock waves throughout the Arab world and stirred many online and in the West Bank to call for the end of honor killings and violence against women.

Hundreds of Palestinian women spilled out into the streets of Ramallah on Monday to demand justice for Israa.

An Arabic hashtag which translates to #WeAreAllIsraa and #JusticeforIsraa is trending online.

Previous: Presidential candidate finds ‘so help me God’ in oaths is absurd
Next: Afghanistan: 48,000 mosques; no churches