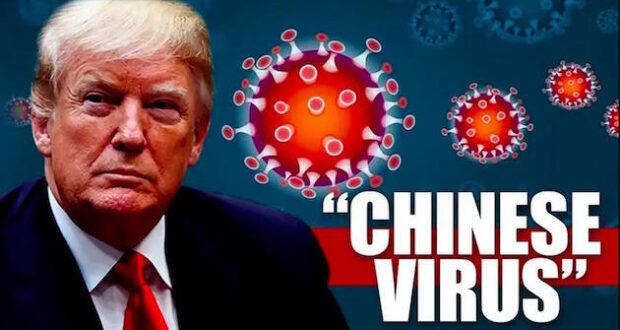 President Donald Trump is being criticized for his use of the terms “Chinese” and “Wuhan” when he describes the virus which originated in Wuhan, China.  The harshest criticism comes not only from the Communist Chinese government but also American news outlets.

NEWS ANALYSIS: Trump used ‘Chinese Virus’ only after media did

There’s just one problem. Until several weeks ago, when China launched a PR campaign to distance itself from the virus and absolve itself of any responsibility for its creation and spread, those same media outlets were also using the terms “Wuhan” and “Chinese.” Even the World Health Organization used the term. 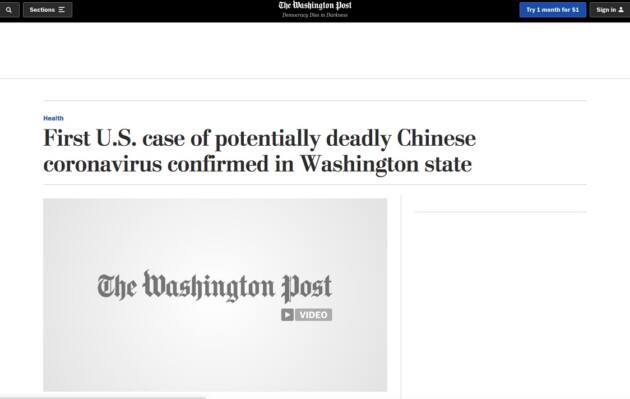 A quick Google search using the term “chinese virus” or “wuhan virus” and using setting the search parameter from December 2019 until the end of February finds that all news outlets (including the nation’s leading liberal outlets such as Buzzfeednews.com, PBS, CBS, The Washington Post, CNN, MSNBC, the Los Angeles Times and the New York Times) all used the term. Not just once but in tens of thousands of stories published during that time around the world. 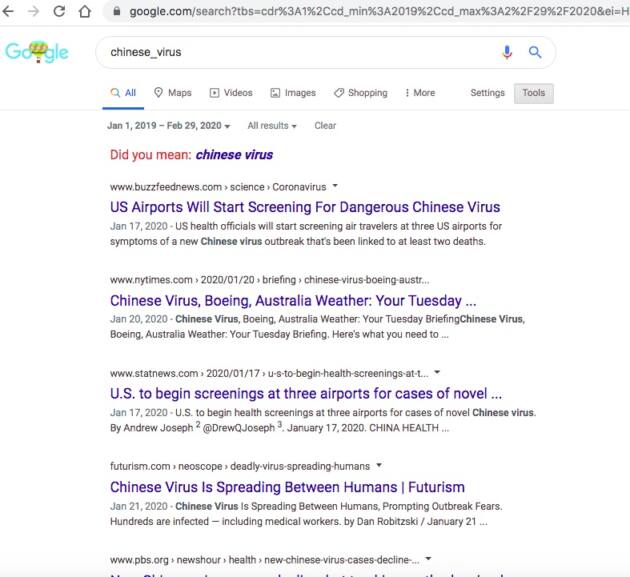 China has launche a public relations and propaganda campaign around the world to influence western media to label those who use the word Chinese or Wuhan as racist.

And for the most part, media outlets are now happy to comply if it fits a narrative that President Trump is racist. 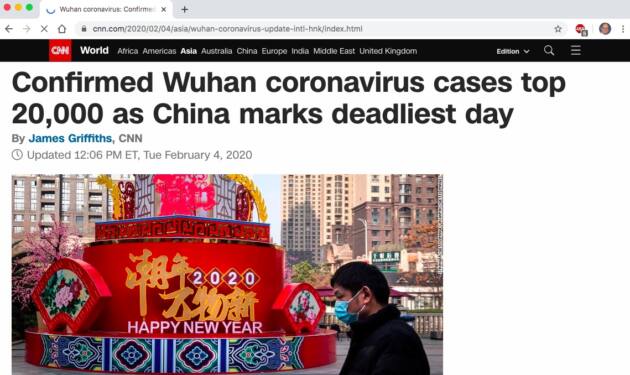 China’s propaganda war with the US is in full swing, even to the point of China accusing the United States military of creating the disease, China has expelled American journalists in retaliation.

The communist regime is kicking out U.S. journalists who work for The New York Times, The Wall Street Journal, and The Washington Post. Sadly, these organizations have sided with the oppressors of free speech against President Trump. 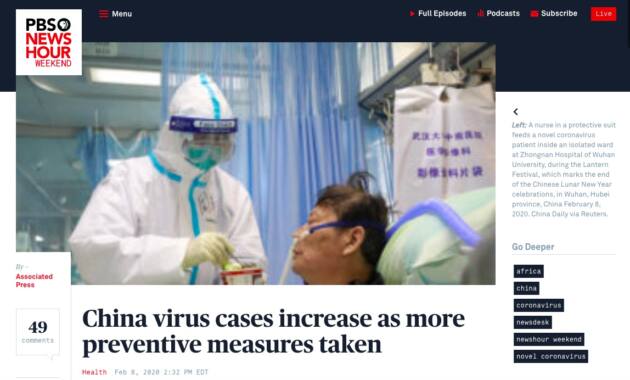 China says the move is to retaliate for U.S. actions targeting communist state-run media outlets that operate in United States. But a Chinese official also says it is because of President Trump’s continued habit of calling it the Chinese virus.

The new restrictions came as Beijing lashed out at the United States after President Donald Trump again referred to the COVID-19 as the “Chinese virus” in a Twitter post.

China’s actions were announced by their government amid a growing tit-for-tat media war between the two superpowers over which country is to blame for the spread of the virus, commonly known as the novel coronavirus, which causes the deadly respiratory disease COVID-19, and first emerged in Wuhan.

“The United States will be powerfully supporting those industries, like Airlines and others, that are particularly affected by the Chinese Virus. We will be stronger than ever before!” Trump posted on Monday.

The United States will be powerfully supporting those industries, like Airlines and others, that are particularly affected by the Chinese Virus. We will be stronger than ever before!

Trump explained the following day at a press conference that his choice of words was based on Beijing “putting out information that was false, [saying] that our military gave this [virus] to them.”

“Rather than having an argument, I had to call it where it came from. It’s a very accurate term,” he said.

Beginning late February, Chinese media outlets promoted the narrative that the virus originated in the United States, after China’s top epidemiologist Zhong Nanshan said that there was a possibility the virus didn’t originate from China.

Then, on March 12, Zhao Lijian, spokesperson for China’s Foreign Affairs Ministry, alleged in a Twitter post that the U.S. military spread the virus to China.

The first cases of the Chinese coronavirus were recorded in the central Chinese city of Wuhan in late 2019. The World Health Organization referred to it as the Wuhan Virus.

The Washington Post has been accused of duplicity for inferring the Trump comments are racist but a quick Google search of “Wuhan Virus washingtonpost.com”, or other media outlets, finds hundreds of instances where news outlets have used the exact same terms.

Most of the viruses that have become epidemics or pandemics around the globe have been named for the country or region of origin. The World Health Organization, the United Nations and Centers for Disease Control, including under the Obama administration, named one outbreak “MERS.”  The name MERS actually stands for Middle East Respiratory Syndrome. Other examples include Ebola, Spanish Flu and Legionnaires Disease which was named after a convention of the American Legion where it first surfaced.

Media criticism of President Trump have led to accusations that news outlets and others critical of Trump are being hypocritical because of their own use of the term until pressure from Communist China forced them to stop using it in recent weeks.