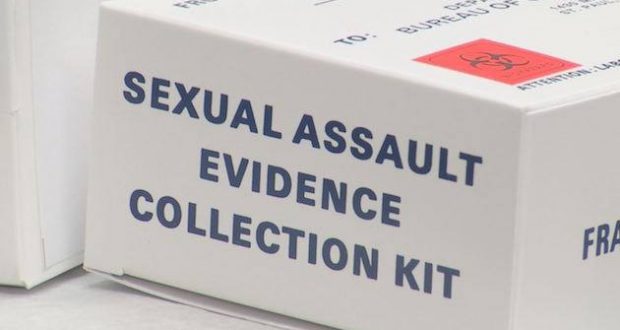 Republican Missouri Congresswoman Ann Wagner pushed through a bill to reauthorize federal funding for rape kit testing as states struggle with a backlog of samples. The Debbie Smith Act is authorized to provide up to $151 million in funding per year. According to the Rape, Abuse & Incest National Network, Congress appropriated $117 million in 2015.

Wagner Wednesday spoke in the U.S. House about the bill she co-sponsored with New York Democrat Carolyn Maloney.

In Missouri, Republican Attorney General Eric Schmitt created a task force eight months ago to assess the problem, beginning with an inventory of untested kits that remain at law enforcement agencies and hospitals. The work came on the heels of that done by now Senator Josh Hawley who made a priority of getting the kits in Missouri tested. An audit in 2018 found that 5,400 kits remained to be tested. As of Oct. 25, 2019, only a handful remained to be tested.

“We have one hundred percent compliance from all the hospitals now and we’re getting to that last little bit with law enforcement agencies. So we’re looking to make an announcement very soon about the conclusion of phase one, which then allows us to get, by way of the grant process, to phase two, which is a tracking system for law enforcement and for victims — and ultimately the testing phase,” Schmitt said this week.

In 2018 a study found that across the country over 400,000 rape kits remained untested.

Previous: Democrat-run Illinois to impose car tax on trade-ins
Next: University of Missouri backs off ultimatum made to The Crossing church after sermon controversy