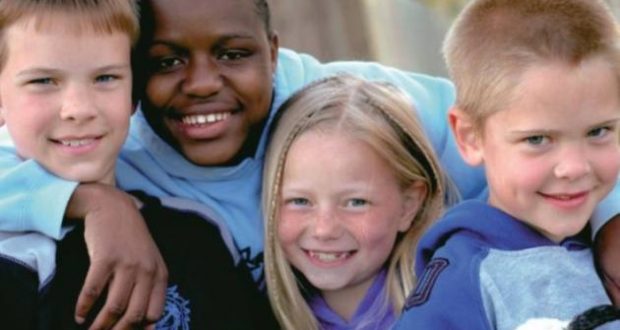 Republicans in the Missouri House of Representatives are working on two bills to provide financial assistance for adoption and foster care. The effort is winning praise from Democrats and provides a rare opportunity for agreement.

Both changes would take effect at the beginning of next year. Kelly’s bills were the first to be perfected in either chamber this session. Neither bill saw opposition on the floor, and several representatives spoke in their favor.

SUPPORT: For just $1 you can support our news efforts

“I want to thank her for sponsoring this bill,” Democrat Rep. Keri Ingle said of the first one. “This is a very small thing that we can do for foster parents, but it’s going to make a big impact. It’s important that we support them in any way that we possibly can.”

The pair of bills passed out of committee unanimously earlier this month. Republican Speaker Rob Vescovo, who was adopted out of foster care as a child, included the state’s adoption and foster care systems as priorities of his term during his speech before the body on the first day of the session.