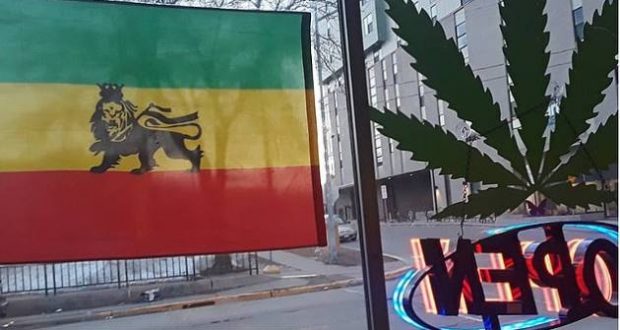 Proponents of marijuana in one state where its use is still illegal, have apparently found a loophole – starting what they call a church.

A new church in Wisconsin, whose seemingly sole purpose is to distribute pot, is now giving it away as a “holy” sacrament.

The Lion of Judha House of Rastafari church is accepting donations to distribute marijuana to parishioners. The two men who started the church say 6,000 people have signed up to become church “members” since then.

Jesse Schworck and Dylan Paul Bangert say openly using and distributing marijuana as a sacrament is a religious and inalienable right and is not breaking any laws.

“We all use cannabis to meditate and also for the religious purpose for uplifting our mind and our body and our spirit,” Schworck told CBS affiliate WISC. 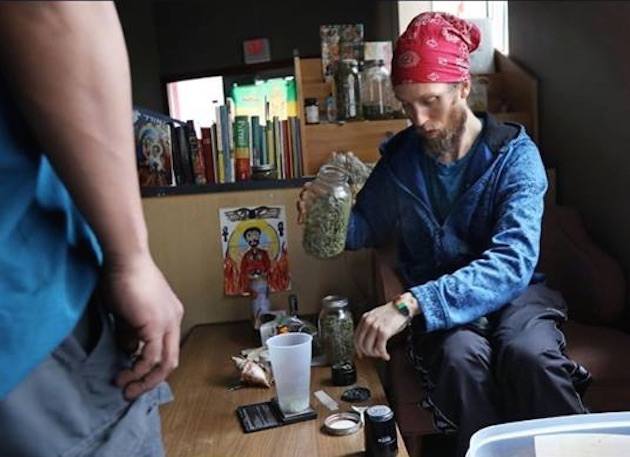 But city officials disagree and are trying to stop it.

“They are claiming to be a church,” Assistant City Attorney Jennifer Zilavy said. “I have not seen any documentation or anything that supports they are, in fact, a church. Even if they are a church, marijuana is illegal in this state. You can’t sell it. It can’t just be 24/7 and you can smoke weed and that’s our religion.”

Police recently visited the establishment, claiming to be responding to a noise complaint, and confiscated several jars of marijuana and drug paraphernalia.

No arrests were made, no charges filed, but the city attorney’s office did deliver a cease-and-desist letter.

“They’re just fronting the church so they can sell cannabis,” Zilavy said.

Police also notified the landlord she must stop the activity. Should the landlord not take action, the city attorney’s office said it could file a public nuisance action in circuit court and eventually could get an order to have them shut down.

Schworck said he is preparing to file for a federal injunction to stop what he calls harassment and intimidation by authorities.