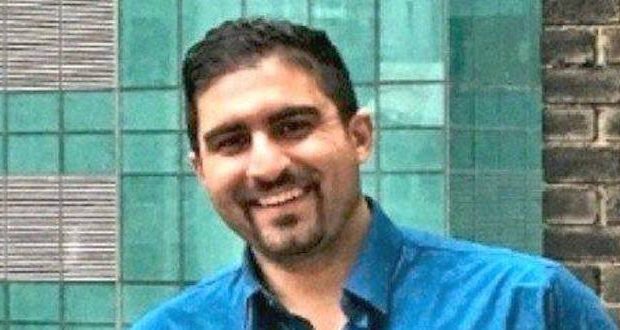 Ali Mohamad Koran found guilty of leading a sleeper cell that was planning attacks on major US sites.

Ali Mohamad Koran, 34, the smiling and personable immigrant who seemingly made friends with everyone, was convicted on all eight counts in the indictment, which charged him with terrorism, sanctions, and immigration offenses on behalf of the Lebanon-based terror group.

“Ali Kourani was recruited, trained, and deployed by Hizballah’s Islamic Jihad Organization to plan and execute acts of terrorism in the United States,” said Geoffrey S. Berman, the United States Attorney for the Southern District of New York.

Hezbollah’s Islamic Jihad Organization (IJO) is responsible for planning terrorism activities outside of Lebanon.  In July 2012, an IJO operative detonated explosives on a bus transporting Israeli tourists near an airport in Burgas, Bulgaria, killing six people and injuring 32 others. 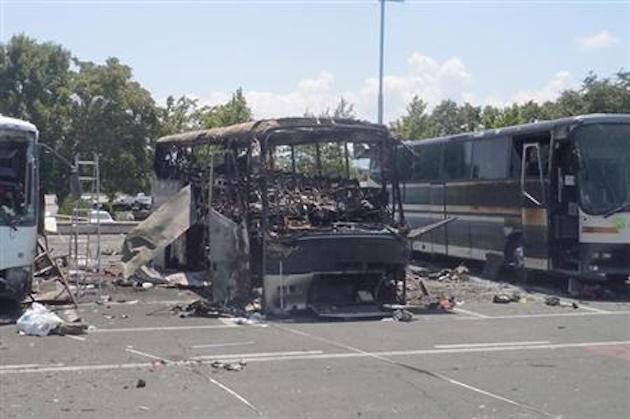 Hezbollah was responsible for a bus bombing that killed 6 Israeli Tourists in Bulgaria. The sleeper cell was planning to bring that carnage to the US.

Kourani was working to bring that kind of carnage to America.

“Kourani’s chilling mission was to help procure weapons and gather intelligence about potential targets in the U.S. for future Hizballah terrorist attacks.  Some of the targets Kourani surveilled included JFK Airport and law enforcement facilities in New York City, including the federal building at 26 Federal Plaza in Manhattan.  Today, Kourani has fittingly been convicted for his crimes in a courthouse that stands in the shadow of one of his potential targets,” Berman concluded.

A report from the United States Justice Department says Kourani was tasked with searching for weapons suppliers in the US who could provide firearms to IJO terrorists, finding people affiliated with the Israel Defense Forces (IDF) to recruit or target, and gathering intelligence about US airports, including JFK Airport.

He also surveiled US military and law enforcement facilities in New York City. He transmitted the information he gathered back to terrorists in Lebanon.

The reports says Kourani was born in Lebanon and attended a Hezbollah terror training program when he was approximately 16. He lawfully entered the US in 2003 and earned a Bachelor of Science in biomedical engineering in 2009, and a Masters of Business Administration in 2013.