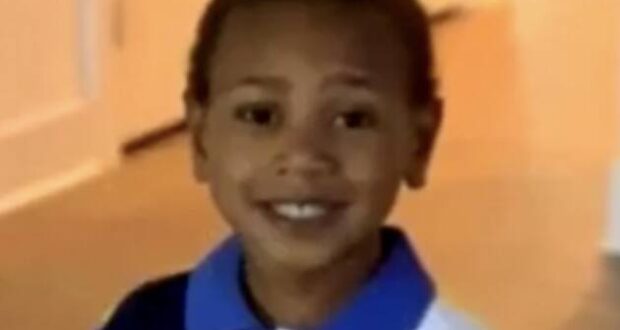 Although 2020 was one of the most violent years in Kansas City history, the Trump administration’s Operation Legend was a bright spot.

U.S. Attorney General William Barr named the federal anti-crime program after a Kansas City boy who was shot and killed earlier this year. He launched the operation as an initiative in which federal law enforcement agencies work in conjunction with state and local law enforcement officials to fight violent crime.

The effort was first launched in Kansas City in July to help Missouri’s largest city get a grip on its murder rate after failed attempts by several administrations, including that of Mayor Quinton Lucas. It expanded to eight other U.S. cities over the summer, including St. Louis. According to the Kansas City Police Department’s daily homicide report, the city has had at least 174 murders this year compared to 149 in 2019. The St. Louis Police Department reports at least 252 homicides this year compared to 194 in 2019.

“Operation Legend removed violent criminals, domestic abusers, carjackers and drug traffickers from nine cities which were experiencing stubbornly high crime and took illegal firearms, illegal narcotics and illicit monies off the streets,” Barr said in a news release. “By most standards, many would consider these results as a resounding success — amid a global pandemic, the results are extraordinary. I commend our federal law enforcement and prosecutors for seamlessly executing this operation in partnership with state and local law enforcement.

“When we launched Operation Legend, our goal was to disrupt and reduce violent crime, hold violent offenders accountable and give these communities the safety they deserve in memory of LeGend Taliferro, whose young life was claimed by violent crime, undoubtedly, we achieved it.”