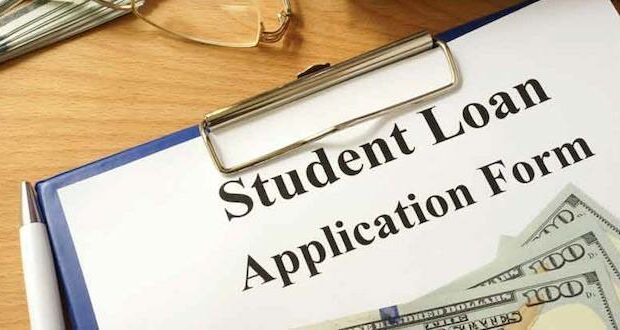 Missouri Sen. Roy Blunt called the Biden administration’s college loan bailout “monumentally unfair.” Appearing on ABC’s “This Week with George Stephanopoulos” on Sunday, Blunt also slammed the “bad economics” and the impact the policy would have on already sky-high inflation.

Polls show that the bailout program which would see taxpayers on the hook for up to $1 trillion, is also monumentally unpopular.

“I just thought it was monumentally unfair, unfair to people who didn’t go to college because they didn’t think they could afford it,” he said, according to Fox News. “Unfair to people who paid their loans back, unfair to people who got higher education in an area that the government didn’t make loans and just bad economics in addition to that. I think it’s going to have a long-term devastating effect on a student loan program that worked pretty effectively until about ten years ago when the federal government assumed responsibility for that program.”

“You can’t forgive that much debt and assume people won’t spend the money for other things,” he said. “It’s certainly going to take about $24 billion that should have been coming into the federal government every year in payments and make that available for more spending.”

Blunt also said the move likely was a ploy to drum up voter enthusiasm before the midterms while ignoring the long-term consequences. “The administration had been very hesitant to do this, and here they are doing it right before the election and I think people know they got their debt forgiven,” he said. “Other people won’t know the impact that has on them or their taxes between now and election day.”