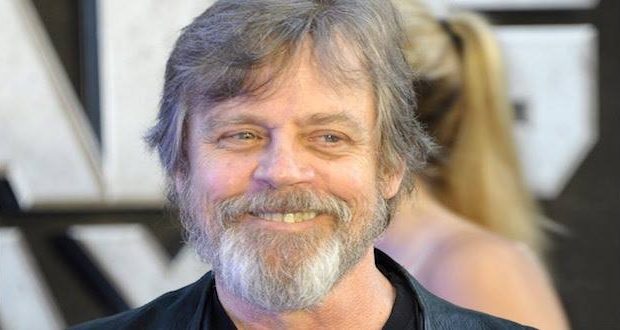 “Star Wars” actor Mark Hamill continues to be roundly criticized on social media for his response to Ivanka Trump and her son after she posted her youngest child in a Stormtrooper costume.

The actor has essentially gone into hiding since his hateful comments went viral. 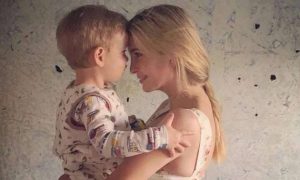 Ivanka, who regularly shares photos of her children at play, tweeted a sweet family photo of herself and husband Jared Kushner and their three children, with their 3-year-old son Teddy wearing a Star Wars–themed Halloween costume.

“The Force is strong in my family,” she wrote.

Hamill, who’s career all but ended in the mid 1980s after he appeared as Luke Skywalker in the “Star Wars” franchise, responded with an inappropriate comment telling the 37-year-old mother to #GoForceYourself. Hamill is regular critic of conservatives while he espouses leftist ideals, often picking fights with anyone who runs afoul of his particular radical blend of leftist politics.

Twitter exploded with memes and comments Monday with even liberal users taking Hamill to task for the sophomoric comment.

Hamill’s tweet racked up 87,000 retweets as of Monday afternoon but most comments criticized the actor for politicizing the lighthearted and innocent photo. Even The Daily Beast’s uber liberal Tom Sykes, no fan of the Trump’s, wrote, “It’s hard to make yourself look mean-spirited and intolerant next to the Trumps but, somehow, Hamill managed it.”

One Twitter user tweeted in support of the 3-year-old Trump, “Wow. The moment you realize you lose all respect for someone whose character you loved for 40 years. I just had that moment. This moment right here, @HamillHimself. The moment you attack a child wearing a Storm Trooper costume.”

Wow. The moment you realize you lose all respect for someone whose character you loved for 40 years. I just had that moment. This moment right here, @HamillHimself. The moment you attack a child wearing a Storm Trooper costume.
–#GoForceYourself, Mark.

“So Luke Skywalker is picking on kids now? Liberals have truly destroyed Star Wars and everything it stood for,” wrote media analyst Mark Dice.

Mr. Hamill did not respond to the backlash.

Hollywood actors have not been shy about their hatred for the Trump’s and any one who supports the President’s agenda. Some actors have gone so far as to ask for a list of conservatives.

Social networks recently were on fire when the actors of the popular series “Will and Grace,” Eric McCormack and Debra Messing, asked for the names of those attending a gala fundraiser for President Donald Trump’s campaign that took place Sept. 17:

“So that the rest of us are clear about who we don’t want to work with,” said the actor.

Even Democrat Whoopi Goldberg said that was going to far, claiming:

“The last time people did this [a blacklist], people ended up killing themselves. This is not a good idea, okay? Your idea of who you don’t want to work with is your business. Don’t encourage people to print out lists because the next list that comes out, your name will be on, and then people will be coming after you!”