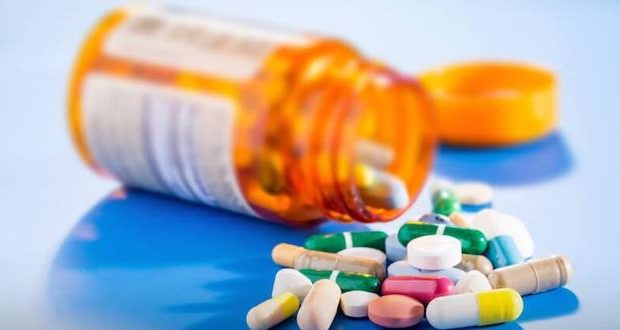 If you watch any television at all, read a magazine or turn on the radio, there seems to be a new drug to treat anything and everything. We live in a medication-obsessed society. But are these drugs as effective as they claim to be? A new study has concluded that the answer to that question is no. Furthermore, researchers say that international drug development processes, standards, and policies are fundamentally broken and must be reformed.

According to the study performed at the German Institute for Quality and Efficiency in Health Care, more than half of the new drugs entering the German healthcare system show absolutely no added benefit.

Between 2011 and 2017, researchers examined 216 drugs that passed regulatory approval and entered the German market. Most of these assessed drugs were also approved by the European Medicines Agency for widespread use throughout greater Europe.

Alarmingly, only a quarter of those drugs showed any significant medical added benefit based on the available evidence. What’s more, 16% showed even a minor added benefit, and a whopping 58% of studied drugs did not show any added benefit over standard patient care.

When the drugs were separated by speciality, the results were just as unsettling: just 6% of psychiatric drugs showed added benefit, along with 17% of diabetes drugs..

Even in the investigated drugs that did show significant benefit, most of the research could only apply to sub-groups. “For the overall patient population, the current output of drug development may thus be resulting in even less progress than our assessments suggest,” the study reads.

The study’s authors say that some within the healthcare industry argue that limited information on a drug at the time of its approval is how things have always been done, and is simply the “price to be paid” in order to provide patients with early access to unprecedented new drugs.

To refute this argument, researchers revisited a study on cancer drugs conducted between 2009 and 2013 that found most of the drugs had been approved with little evidence of any benefits to cancer patients quality of life or survival chances. After following up on the cancer drugs’ success rates, researchers found minimal additional evidence of the drugs’ effectiveness.

The research team says drugs are almost never studied after being initially approved, and even when a drug is found to be ineffective, global regulators do little to punish offending drug manufacturers.

“As a consequence, patients’ ability to make informed treatment decisions consonant with their preferences might be compromised, and any healthcare system hoping to call itself ‘patient centred’ is falling short of its ethical obligations,” the study states.

The authors recommend a much more strict drug approval process that demands stronger evidence from long-term studies conducted on large, randomized control groups. Even after a drug is approved, research should continue in order to fill in any and all information gaps that may remain.

The entire way these drugs are priced and incentivized needs to be overhauled as well; right now vague and unclear results are being rewarded with monetary gain, whereas real tangible results should be the only final outcome that produces profit.

The authors conclude: “Combined action at EU and national levels is required to define public health goals and to revise the legal and regulatory framework, including introducing new drug development models, to meet these goals and focus on what should be the main priority in healthcare: the needs of patients.”

The study is published in the scientific journal The BMJ.

Want to learn more? Metro Voice is an Amazon Associate. Check out the book, Bad Pharma by Ben Goldacre