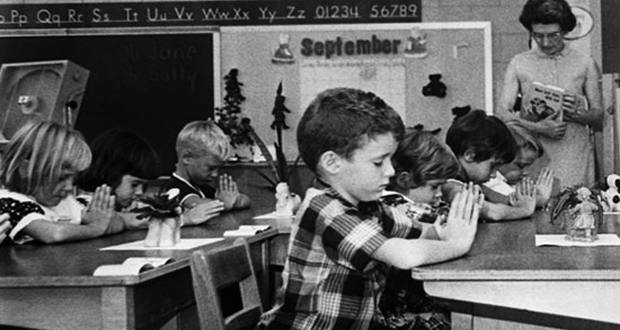 The year was 1963. In Abington School District v. Schempp, the Supreme Court doubled down on their previous year’s decision of Engel v. Vitale which banned school-led prayer in public schools. This decision by the infamous Warren Court banned schoolwide Bible reading in the school. Not for the first time, American leftist had banned the Bible from children in America, but this time it was nationwide.

Before continuing, it must be marked down the two main sources used by the courts to overstep their powers and rewrite the nation’s laws. The first was the establishment cause found in the first amendment: “Congress shall make no law respecting an establishment of religion, or prohibiting the free exercise thereof.” The second was Thomas Jefferson’s “wall of separation between church and state” written to the Danbury Baptist who rightfully feared a state-run church. Both were purposely misinterpreted by the courts in order to push their own progressive point of view and in so doing creating a state religion in which the state or man is god.

What is a religion? A religion has an origin of man, a god or gods, a system of morality, and a priesthood. Both atheism and humanism contain all these. They just go by different names (ex. evolution, man or the state, political correctness, government officials or the endless bureaucracy or the media, etc.)

With that, the Supreme Court took the Judeo-Christian foundation of our founding out of public school and replaced it with the humanism and atheism of their progressive faith. Many an American back then found this to be controversial, but thought they could do nothing. For good reason they were alarmed, as it was a major leader in the moral decline of our nation. Today most neither understand nor care why these decisions were so wrong and so harmful. Mainly they neither know nor were they taught the true history of our nation and the relationship of the Bible and the Public School.

In the early years of our nation, there was a great fear that future generations would be lead astray from the reason our country was settled. To combat a future ignorance a public school was formed to teach them the Bible so they could be armed against the greatest enemy our founders faced. They passed the Ole Satan Deluder Act.

Its function was three-fold. All citizens must have knowledge of the laws, the language, and the Bible. While common for the rich and powerful to get some education, it was here that the common people specifically children were given an opportunity to learn. The act assured that students learned these things making it difficult for their children to be misled or deluded. All these things our current public school system fails at today.

Within a few generations, the public schools produced a people who were ready for a Great Awakening and eventually a revolution unlike any in the history of man. The generation of our founding fathers were not only the most legally minded but also the most Biblically as well. It has been said that “the fires of the American Revolution were stoked by the pulpits of America.” It can also be said that the Constitution was founded on Biblical Principles as much as William Blackstone’s Commentary on the Laws of England which’s commentary derived much from the Bible.

So what laid the precedent against teaching the Bible to children? The South controlled by the Democrat Party up until the 1980’s was the first recorded to banned the teaching of the Bible to children specifically slaves. It turns out verses like 2 Corinthians 3:17 “Now the Lord is that Spirit: and where the Spirit of the Lord is, there is liberty,” and John 3: 32 “And ye shall know the truth, and the truth shall make you free,” did not sit well with the plantation owners who controlled the Democrat party which controlled the media, the schools and the churches of the South..

We then need to go to Democrat controlled NYC in the mid 1800’s, where Democrats went hand in hand with the Catholic Church in banning the Bible from the public schools. In both cases, it was about control. Without knowledge of the Bible, it’s easy to, in the name of God, twist the Bible to persuade people that their unconstitutional and ungodly acts, positions and words are not only right but biblical. Which is why you see so many politicians and democrats misquoting or making up Bible verses. Ignorance is the domain of the Devil.

Recently, President Trump said that the Bible should be taught in school. I agree. Kentucky is the first state to pass a law to do so in a long time. With this, there will come a battle. In ignorance, they will say that the Bible should have nothing to do with the Public Schools. Historically, they would be wrong. Public Schools went hand in hand with the Church and in many cases both met at the same place. Even in England, the public schools started from the “Sunday School Movement.”

The only question is will we remain silent as they fight to ban our Bible once again? 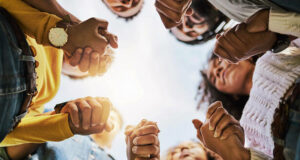 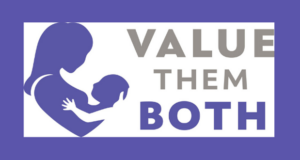 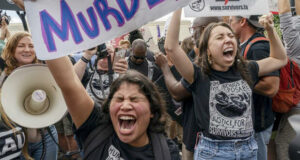