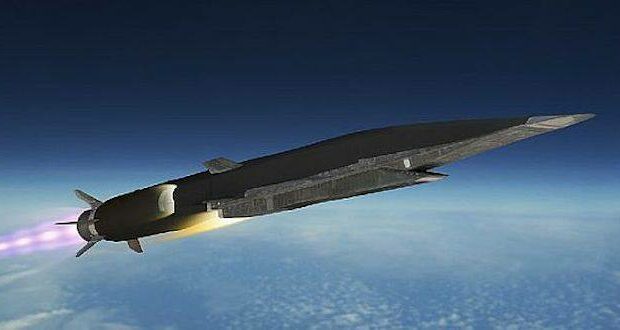 I was a NATO Seasparrow System Technician in the US Navy.
We fixed the WHOLE system – we ran the radars and firing consoles – we fired the missiles – we did it all. 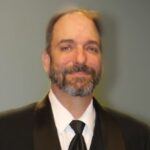 It was a defense system that worked well for the defense of our ship against planes and regular missiles. I did a couple of missile shoots during my time in the Navy. Our system was so finely tuned that I actually splashed the 1.5 million drone test target with a skin to skin hit . . . we were not supposed to be accurate enough to do that. Needless to say, it ended missile-firing for the day as they didn’t have a backup plan.

Hypersonic missiles when I was in the Navy were not a thing. You see, a hypersonic missile travels at OVER 5 times the speed of sound or Mach 5. They also fly differently. Not a standard missile trajectory that can be plotted and intercepted using a fire control computer . . .

These missiles can come in very low or very steep – in other words, HARD to shoot down. 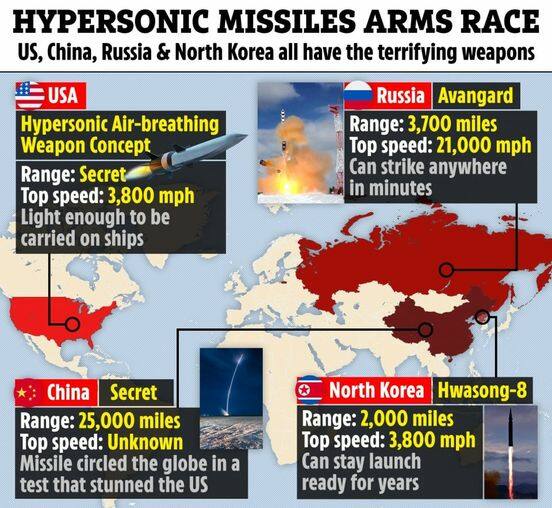 Why do I bring all of this up?

China just launched a successful Hypersonic missile that circled the globe. It is no secret that they have plans to supplant the US as the top world power. They built islands in the south China sea that have but one purpose – a military staging ground where only ocean existed before . . .

This missile test is HUGE for a number of reasons:

I watched Obama tell Romney in their debate:

“Gov. Romney, I’m glad you recognize al-Qaida is a threat, because a few months ago when you were asked what is the biggest geopolitical group facing America, you said Russia, not al-Qaida,” Obama said. “You said Russia. And the 1980s are now calling to ask for their foreign policy back. Because the Cold War has been over for 20 years.

Obama was dangerous because he was ignorant – he never served in the Military and literally thinks the world is like him – they are not – they despise weakness and respect power. They have plans to rule and dominate like the US has . . . they will wait 100 years if they have to. All US citizens know this unless they are so deranged they just can’t see it anymore . . . What is the chant at the game that all join in on? We are #2?!? NO! We are #1!

No one likes being number 2 and having to tread softly around number 1.

“But the chilling test has alarmed US officials and shows how China has made astonishing progress on the development of its hypersonic weapons, sources said.

“We have NO IDEA how they did this,” an intelligence source said.

Remember back in the Bush days when Bush tore up the ABM treaty so he could put missile defense in Poland? Remember when Obama gave that away for free to appease Russia? Remember when Russia then invaded and annexed Crimea’s since there was no missile shield close as a result of Obama’s ignorance? The list goes on and on…

Problem with Bush canceling the ABM is that it let Russia change focus and start development of its hypersonic missile systems . . . 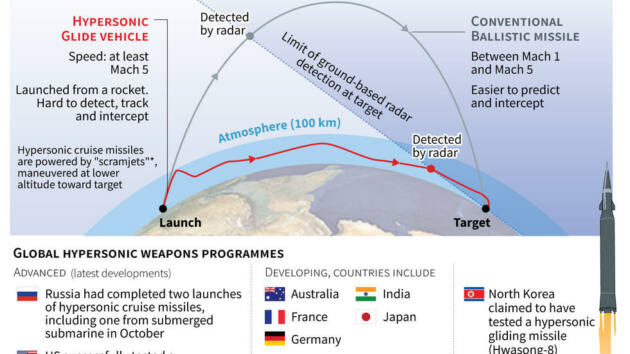 Our two biggest enemies and the 2nd and 3rd most powerful militaries in the world have something we don’t have …don’t take my word for it:

(For an overview of hypersonic weapons programs in Russia, China, and the United States, see CRS Report R45811, Hypersonic Weapons: Background and Issues for Congress) the Congressional report continues:

“The maneuverability and low flight altitude of hypersonic weapons could challenge existing detection and defense systems. For example, most terrestrial-based radars cannot detect hypersonic weapons until late in the weapon’s flight due to line-of-sight limitations of radar detection. This leaves minimal time for a defender to launch interceptors that could neutralize an inbound weapon.”

Section 1682 of the FY2020 NDAA (P.L. 116-92) tasks the director of the Missile Defense Agency to “develop a hypersonic and ballistic missile tracking SPACE sensor payload.”

Liberals made fun of Reagan’s “Star Wars” and made fun of Trump’s “Space Force” – hypersonics WILL be coming from space regardless of their rhetoric!

You see, liberals are more interested in abortion promotion and calling boys girls than they are in preparing to defend our nation against countries that are tired of being number 2…

“In January 2020, MDA issued a draft request for prototype proposals for a Hypersonic Defense Regional Glide Phase Weapons System interceptor. This program was intended to “reduce interceptor key technology and integration risks”; however, according to MDA director Vice Admiral Jon Hill, it would not have been ready to transition into development until sometime in the 2030s.”

Now they believe they can adapt Aegis weapons to intercept . . . I have my doubts that it would be very reliable – Aegis is an old system now that Russia and China are well aware of.

On May 3rd Department of Defense News stated:

“[Hypersonics] capability is so important [that] the 2017 National Defense Strategy establishes [DOD’s] need to deter and, if necessary, defeat our great-power competitors, China and Russia,” White said. “And for more than a decade, these great-power competitors have been rapidly developing highly capable systems that challenge our domain dominance on the tactical battlefield…China and Russia have also fielded high-end, integrated air-missile defense systems to challenge our aircraft out hundreds of miles. Their anti-satellite systems aim to degrade our capabilities in space and on land, and their attack cruise, ballistic and hypersonic missiles put our troops, ports and airfields at risk, he said. These systems, White noted, present a significant challenge to traditional U.S. weapon systems.“

Of even more importance is the following:

“These systems will take on the order of 10 times longer to fly long-range strike missions when compared to the adversary’s high-speed systems,” White said. “It presents a battlefield asymmetry and timescale that we simply cannot allow to stand.”

Elections have consequences . . . it may not result in war right now, but when you put namby pamby the world is all cozy liberals in office that do not see or prepare for this, our ADVERSARIES keep growing where we are not – keep developing where we are not – with their eyes on being number 1 instead of number 2 or 3.

Simply put? China and Russia are beating the pants off of the United States in hypersonic missile development while we are subsonic at best . . . We can safely assume their MISSILE DEFENSES will then ALSO be hypersonically oriented, can we not?

So here is the 10 million dollar question:

Can we rely on MAD (Mutually Assured Destruction) if our missiles are sub-sonic and their defenses are hypersonic?

Obviously, that is a rhetorical question.

Do you know the WORST part? That is right where we are at this present moment…

I do not know if the Lord is going to let us go to WWIII . . .He let WWII and WWI happen so there is no convincing argument that a third is out of the question. We see several nations in the Bible for the final wars . . . for the life of me, I can’t seem to find the United States in the Bible anywhere . . .it would seem we simply don’t exist.

Maybe, the graphic above is why.