Home / Faith / Trump’s State of the Union guest Matthew Charles, the face of criminal justice reform, gave his life to Christ in prison 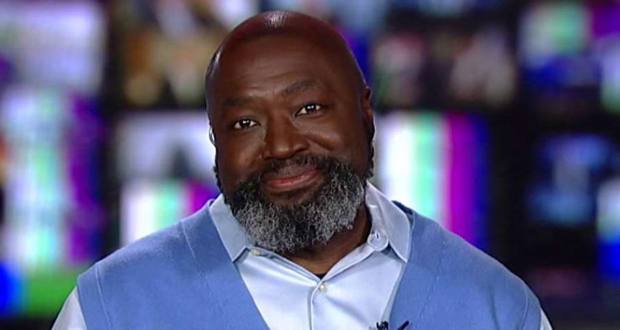 Trump’s State of the Union guest Matthew Charles, the face of criminal justice reform, gave his life to Christ in prison

President Trump invited several incredible guests, who “represent the very best of America,” to attend his second State of the Union address alongside First Lady Melania Trump on Tuesday night.

Among them is Matthew Charles, an ex-convict who gave his life to Christ behind bars and was the first prisoner released as a result of the bipartisan criminal justice reform bill aimed at giving drug offenders a “second chance at life.” First Step Act was signed into law on December 21, 2018.

Trump highlighted Charles’ “story of redemption” while talking about criminal justice reform, saying the former inmate who is now the face of the First Step Act “represents the very best of America.”

While in prison, Charles became a model for turning his life around after surrendering his life to God. He completed more than 30 Bible studies, became a law clerk, taught GED classes and mentored fellow inmates.

“God used a lot of people to bring about my freedom,” Charles said in a recent interview.

He was sentenced to 35 years behind bars for selling crack cocaine in 1996, and after serving 21 years, he was released in 2016.

“Once I accepted Christ as my personal Lord and Savior, that inward spiritual change started to reflect itself outwardly,” Charles said. “Because of that, everything I did after that was a reflection of everything that had taken place on that February day in 1996.”

Once out of prison, Charles continued his mission to turn his life around. He moved to Nashville, got a job as a driver, volunteered at a food pantry, and reconnected with his family.

But two years later, the Department of Justice said he was released in error and ordered him to return to prison to serve about nine more years. Celebrities like Kim Kardashian West championed his cause.

Instead of falling into despair after returning to prison at no fault of his own, Charles said he turned to the Bible for hope. On January 3, Matthew was the first prisoner released as a result of the First Step Act.

Today, he is very grateful to be the face of criminal justice reform, pushing for more to be done. But he said his work isn’t finished just yet.

He said God placed it in his heart “to help the poor, the homeless, and single-parent families” when he first accepted Jesus, and that’s what he plans to do for the rest of free life.

The White House called his life “a story of redemption.”

Previous: Things you can and can’t do with Power of Attorney
Next: Only 13 percent support Medicare for all proposal 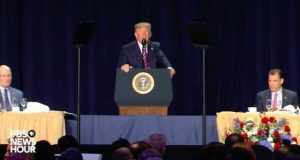 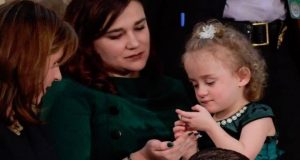 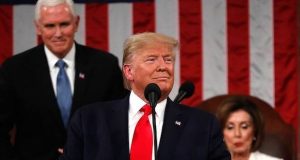 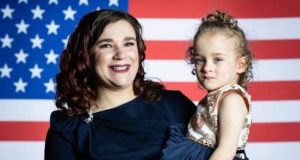 Born at just 21 weeks, little Ellie a guest at tonight’s State of the Union 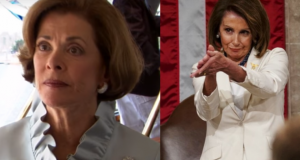 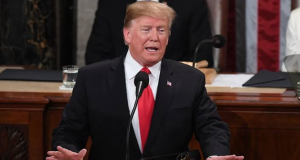 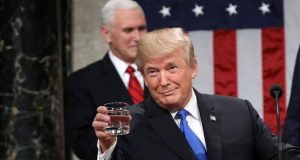 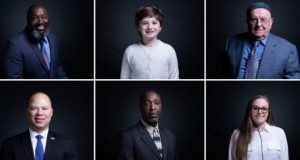 Who are the 13 guests at the President’s State of the Union? 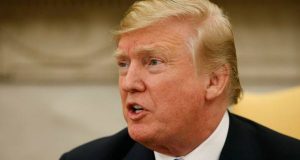 State of the Union will address pro-life and border security 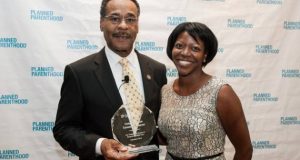 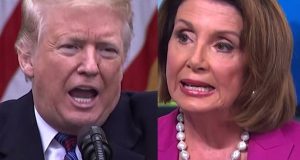