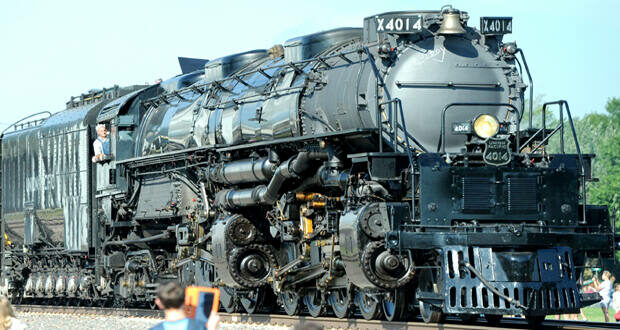 Big Boy No. 4014, the famed Union Pacific steam locomotive built in the 1940s to conquer mountains while carrying equipment during World War II, is on a 10-state tour, providing amazing photo opportunities for train enthusiasts of all ages.

“Weighing in at 1.2 million pounds, the Big Boy makes a big impression in communities it visits, reminding us of bygone days and the important role the railroad continues to play in our global economy,” said Scott Moore, senior vice president – Corporate Relations and chief administrative officer. “This summer, we are proud to announce that the Big Boy will be back to tour through 10 of the states and hundreds of the communities which Union Pacific serves.”

Later that evening, Bill Boy will stop at 5:15 p.m. in Edwardsville, then arrive at the Kansas City Union Station, 30 West Pershing Road, at about 7 p.m. It will be on public display all day Tuesday, August 10th, then depart Kansas City at approximately 8:00 the morning of August 11th.  The next stop will be Paola, Ks., at 11:15 a.m. at W. Peoria St. Crossing, near S. 4th St. 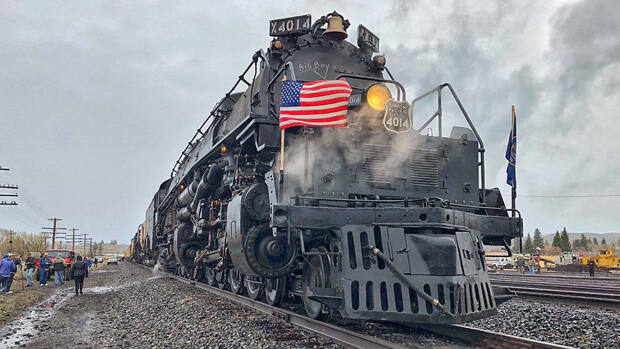 The sheer size of Big Boy can be seen in comparison to the people walking nearby.

This is the first public tour for Big Boy since its post-restoration debut in 2019 to celebrate the 150th anniversary of the transcontinental railroad’s completion. Train enthusiasts will get a chance to hear, smell and see the train when it passes through their town. Big Boy will be on display for about 45 minutes for most whistle stops. This will give participants time to see or talk to the steam team, as well as take a “selfie” with the world’s largest steam locomotive, one of 25 of its kind built, and the only one still operating today.

Safety protocols are recommended for viewers. The average train overhangs the track by at least three feet on both sides, so maintaining an adequate distance is vital for safety. Hearing protection is also recommended, especially for small, sensitive ears.

For more information on Big Boy and the 2021 tour, go here. 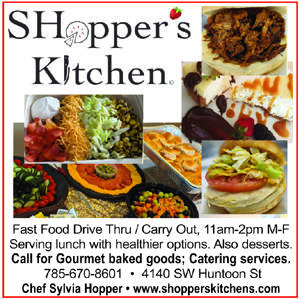 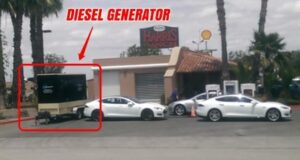 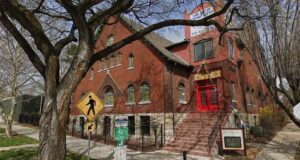