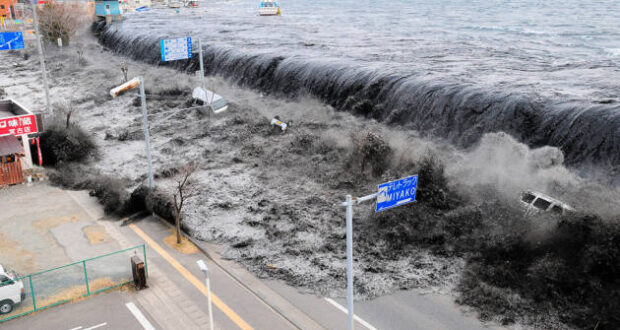 Video shows duration and strength of 2011 Japan earthquake and tsunami 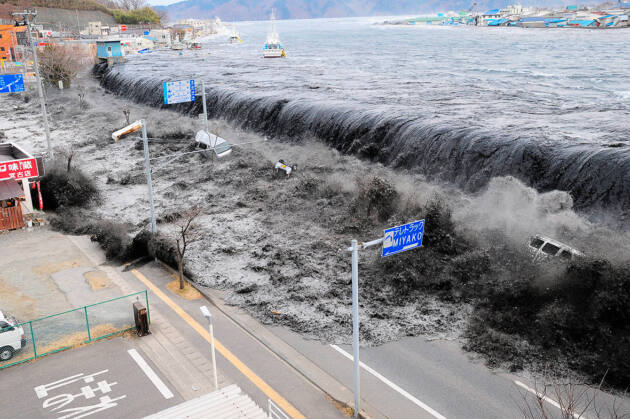 The earthquake triggered powerful tsunami waves that scientists estimate reached of up to 133 ft. (40.5 meters) in Miyako in Tōhoku’s Iwate Prefecture, and which, in the Sendai area, traveled at 435 mph for up to 6 miles (4 km)  inland.

Tsunami waves were so powerful they traveled from Japan to South America and California.

For one family, waiting on a flight at Sendai Airport, the shaking was caught on a camera phone. The violent movement seemed to go on and on and lasted for well over two minutes.

Here is the disturbing moment the earthquake struck and the tsunami which swept over the airport just moments later on March 11, 2011.

Here’s another video of the Tsunami hitting a large town.

Previous: American life expectancy is on the rise for first time since 2014
Next: Kobach opens huge lead over nearest rivals for U.S. Senate in Kansas