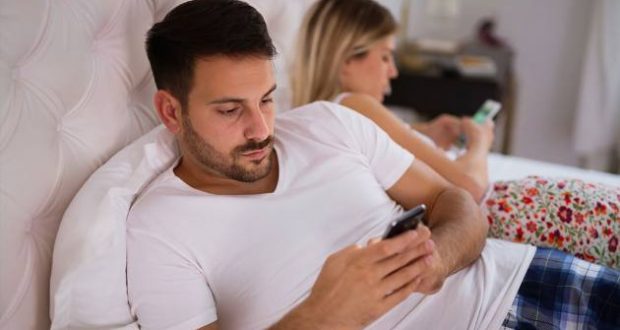 What contributes to 60% of divorces?

Every generation has faced sexual temptation and engaged in sexual sin, says author and national radio host Dr. Michael Brown. And that fact is causing divorces.

But what is new is the technology that makes sexual temptation so easily accessible.

“I mean anywhere, anytime, with almost anyone, doing virtually anything,” Brown writes in his upcoming book, “Jezebel’s War with America: The Plot to Destroy Our Country and What We Can Do to Turn the Tide.” 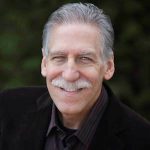 “It’s all there, fully accessible, and only one click—or tap—away. No generation in history has ever had to deal with sexual temptation at this level. It is nothing less than the sexual seduction of America—and the nations.”

In “Jezebel’s War with America,” which will be available Aug. 6, Brown writes specifically about “the most wicked woman in the Word of God”—Jezebel—and how her demonic spirit is not only alive today but waging a war against America and the American Church, especially by way of sexual immorality.

“There is nothing new about sexual immorality,” Brown writes. “It has been here throughout human history, which is why the Bible frequently addresses sexual sin. One of the Ten Commandments states, ‘You shall not commit adultery.’ Jesus warned that sexual immorality could damn us to hell. Paul placed sexual sin at the beginning of his lists of moral prohibitions. And the last chapter of the Book of Revelation, tells us that the sexually immoral will not enter God’s eternal city.”

And yet, despite the biblical warnings, sexuality immorality, and namely the extremely high incidence of pornography, has permeated the American culture. It’s Jezebel’s spirit at work, Brown says. 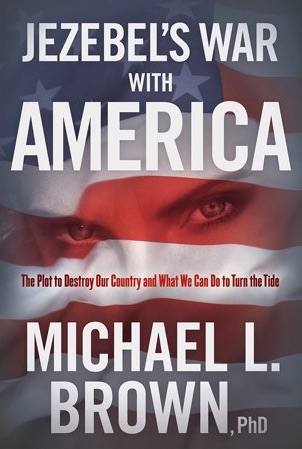 To put this in context, Brown adds, in December 2017, it was reported that an average of 197 million users visited Amazon.com, and 127 million visited Walmart.com each month. Yet a leading pornography site draws 125 million visitors per day, with roughly 5 million adult videos uploaded to the site in 2018 alone—enough for 115 years of continual viewing.

In “Jezebel’s War with America,” Brown also explains how the forces of radical feminism come together with the extreme pro-abortion movement, among other spiritual and cultural forces, in an attempt destroy America.

Brown’s eye-opening book not only unveils the satanic plot to destroy America, beginning with an all-out assault on the church, but it will equip every believer with tools to defeat the enemy in their own personal lives as well as in the nation. “Jezebel’s War with America” reveals how the spirit of Jezebel is at work in the 21st century through sexual immorality, abortion, radical feminism, and even the fascination with witchcraft and sorcery, and equips readers to defeat the spirit of Jezebel on a personal and national level.

Brown is founder and president of AskDrBrown Ministries author of more than 35 books, including “Saving a Sick America” (2017), he is also the host of the nationally syndicated daily talk radio show “The Line of Fire,” as well as the host of shows on GOD TV, NRBTV and METV. His syndicated columns appear on many leading websites, and his scholarly publications range from biblical commentaries to articles in Semitic journals and theological dictionaries. He has served as an adjunct or visiting professor at seven leading seminaries and has debated gay activists, agnostic professors and Orthodox rabbis on university campuses.