Home / News / Why it’s good when presidents question US intelligence 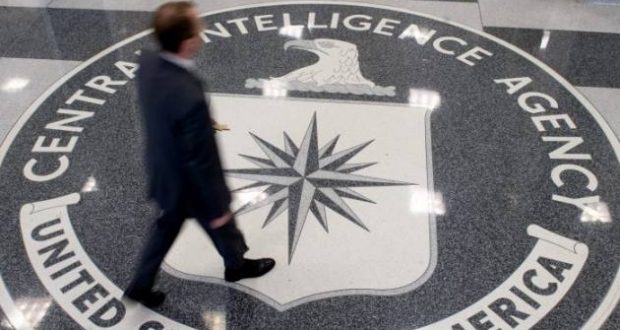 Why it’s good when presidents question US intelligence

Many of the president’s critics claim he doesn’t have a good relationship or the support of U.S. intelligence agencies because he has “demonstrated that he does not trust them.” This narrative is blatantly false. 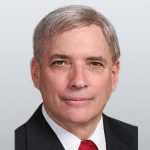 There isn’t one shred of evidence that the president doesn’t trust the CIA or other intelligence agencies. And as a former military intelligence officer, I can state unequivocally that the overwhelming majority of intelligence analysts believe the president trusts and supports them. They understand that his responsibility as president is to ask as many questions as necessary to make sure the intelligence and information he receives is credible, accurate, and actionable.

The president’s questioning of the CIA and other intelligence agency assessments is precisely what a prudent leader should do before making critical decisions affecting our national security.

Past presidents have routinely disputed, criticized, and rejected intelligence assessments for various reasons, both privately and publicly. As Reagan knew well, the intelligence community isn’t infallible.

In his book, A Pope and a President, Paul Kengor wrote that in 1981, during an investigation by the CIA into the shooting of Pope John Paul II, there was much speculation that the Soviet Union was somehow involved in the assassination attempt.

The CIA establishment career investigators, however, assessed that the Soviet Union had no reason to become involved in such a plot. The CIA assessment went even further and claimed that the Soviet government actually embraced the pope as a stabilizing influence in Soviet-bloc countries, especially Poland.

It is important to note that both CIA Director William Casey and Reagan disagreed with the CIA’s conclusions. In fact, foreign intelligence agencies, especially Italian intelligence, assessed that the Soviets considered Pope John Paul II a very clear danger to the Soviet bloc, in particular, Poland, directly contradicting the CIA.

Because of national-security concerns, Reagan and Casey (with the support of the pope) didn’t publicly reveal their assessments. Nonetheless, Reagan had to deal with sharp criticism from within the intelligence community, which was upset that he had trusted a foreign agency’s evaluation over the CIA’s.

Now that much time has passed and many experts have thoroughly reviewed the matter, it appears that the CIA was wrong and Reagan was right: The assassination attempt against John Paul II was carried out on orders from Moscow.

Like Trump today, Reagan was also baselessly accused of undermining the NATO alliance—a charge that sounds downright farcical, as Reagan’s policies set in motion the collapse of the Soviet Union.

In 1982, when Reagan banned the use of U.S. equipment for a natural-gas pipeline from Siberia to Western Europe because of Soviet repression in Poland, the Christian Science Monitor reported that critics claimed Reagan had “[stirred] up a crisis in the Atlantic alliance (NATO), an outcome that [could] only serve the purposes of the Soviet Union.”

Similarly, Trump’s demand that NATO countries pay their fair share for defense has prompted dire predictions that his actions would stir up trouble in the alliance and result in an outcome that can only serve the interests of Russia.

No doubt after reviewing intelligence assessments regarding decisions that had the potential of affecting our relationship with NATO countries, both Reagan and Trump did what they thought to be in the best interest of the United States—and they were right!

Trump faces unjustified criticism over his so-called “lack of support for and trust of American intelligence agencies,” but, as Reagan became fond of saying later in his presidency, it’s vital that the president “trust, but verify”—even when he’s reviewing the assessments of his own intelligence agencies.

Our duly-elected president today has the right skepticism and judgment for the job, which serves him well in countering the inherent institutional bias in our intelligence gathering—something that’s embedded in the very nature of this critical function of government.

Indeed, Trump has been positively Reagan-esque in his cautious evaluation of intelligence reports, and the United States is safer because of it.

Steven Rogers is a retired U.S. Navy intelligence officer and a former member of the FBI National Joint Terrorism Task Force. He is presently a member of the Donald J. Trump for President 2020 Campaign Advisory Board.

Previous: Patrick Mahomes a fan favorite this year
Next: 10 reasons to be optimistic about the church in 2019