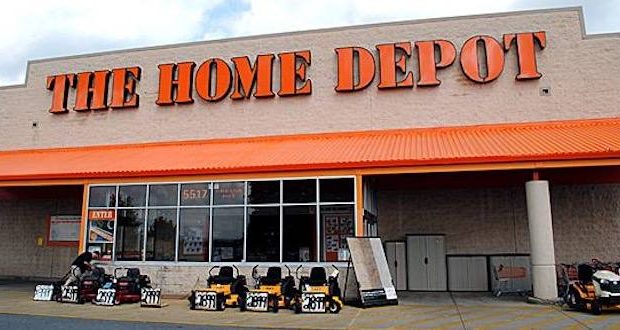 A report of a bomb threat at a Wichita Home Depot store now has police smiling and, customers creating a sigh of relief. Sort of. The threat turned out to be more of a warning for other customers in the men’s restroom.

Someone there told staff they overheard the threat in the store’s restroom.

Sedgwick County Communications released a 911 call in which a male caller states that someone may have a bomb at the store.

“We just had a customer here made what may have been a bomb threat,” said the caller. “He said, uh, somebody told me there’s a bomb in here and you need to leave the building. He said it three times.”

Police rushed to the Home Depot at K-96 and Woodlawn expecting to find a dangerous bomb situation but they weren’t expecting the type of explosion they would be dealing with.

After an investigation, Police learned the “bomb threat” came from a man in a bathroom stall warning others about the severity of his need to use the restroom.

“You all need to get out of here because I’m fixin’ to blow it up.”

One witness said he laughed at the remark and took it as a joke.

Once police tracked the man down it became clear it was all a misunderstanding.

The police, now chuckling, and other customers weren’t the only ones relieved. The man said he was thankful he wasn’t arrested for his explosive remarks, and, uh, actions.

No word how long the restroom was cordoned off.