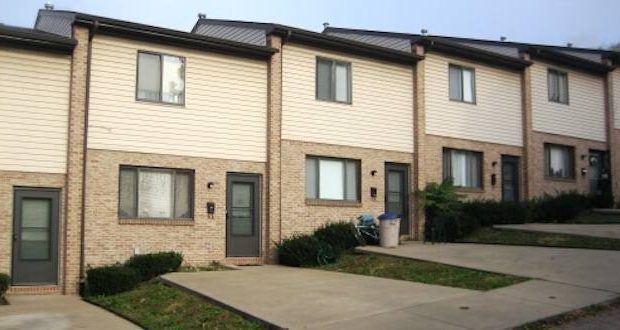 A Democratic lawmaker in Virginia wants to force communities to build high-density housing. A package of legislative measures was introduced in the Virginia General Assembly that would overrule local zoning rules and force the crammed housing/apartments, including welfare housing, on every neighborhood in Virginia, regardless of what local residents want.

The move is similar to other areas of the country where high density-housing is used as social engineering.

As of Dec. 26, House of Delegates member Ibraheem S. Samirah had pre-filed 13 bills in the House for the new session that begins Jan. 8, 2020. Almost half of the bills deal with housing policy. 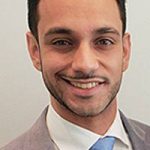 Samirah is the lawmaker who interrupted a July speech in Jamestown, Virginia, by President Donald Trump, shouting, “You can’t send us back! Virginia is our home.” In fact, Trump hadn’t threatened to send Samirah anywhere. Samirah had also previously been forced to apologize for a string of anti-Semitic social media posts.

Samara claims to be of Palestinian ancestry though the term “Palestinian” is not an ethnic descriptor but rather a nickname given by Rome to residents of ancient Israel. His father is Jordanian refugee Sabri Samirah, whom the United States banned for 10 years after the Sept. 11, 2001, terrorist attacks because he was reportedly a member of the Muslim Brotherhood. The Trump administration is considering officially designating the Islamist group as a Foreign Terrorist Organization, a potential policy change the White House announced in April.

Supporters of the kind of “upzoning” legislation espoused by Samirah say suburbs, which are known for their open spaces and quiet streets, are hotbeds of segregation and elitism. They also claim that low-density development is economically inefficient and hurts the environment.

Samirah, who mocked suburbs as “mostly white and wealthy,” told investigative reporter Luke Rosiak of The Daily Caller News Foundation that under his plan, “single-family housing zones would become two-zoned.”

“Areas that would be impacted most would be the suburbs that have not done their part in helping out.

“The real issues are the areas in between very dense areas which are single-family zoned. Those are the areas that the state is having significant trouble dealing with. They’re living in a bubble,” he said.

Government officials in suburban areas ignore the desire of the people, Samirah claims.

Samara dismissed the possibility that residents could have valid reasons, rather than racist discrimination, for wanting to live in the suburbs and not high-density complexes. Even if they care about nature and conservation, which is “very important,” the denser “a neighborhood is, the more energy-efficient it is,” he said.

If local officials were to try to circumvent any new law by trying to block duplexes, “there’d have to be a lawsuit to resolve whether those zoning provisions were necessary.”

“Because middle housing is what’s most affordable for low-income people and people of color, banning that housing in well-off neighborhoods chalks up to modern-day redlining, locking folks out of areas with better access to schools, jobs, transit, and other services and amenities.”

“I will certainly get pushback for this. Some will call it ‘state overreach.’ Some will express anxiety about neighborhood change. Some may even say that the supply issue doesn’t exist. But the research is clear: zoning is a barrier to more housing and integrated communities,” he wrote.

What Samirah is proposing is part of the “smart growth social-engineering” movement that emphasizes high-density urban development over lower-density suburban and rural development, which smart growth proponents deride as “sprawl.” Big city mayors complain that building expensive infrastructure outside of cities is wasteful, duplicative, and ignores the fact that many Americans enjoy the trappings of suburban living, such as having yards and driveways, and space for their children to safely play—things that come at a high cost in large urban centers.

Obama’s Housing and Urban Development Secretary Shaun Donovan railed against what he called “the tyranny of the ZIP code,” arguing that it was unfair that some people live in nicer, safer, wealthier neighborhoods than others. Community organizer Greg Galluzzo of the radical Gamaliel Foundation, an Obama mentor, said Americans move to the suburbs due to “racism and greed.”