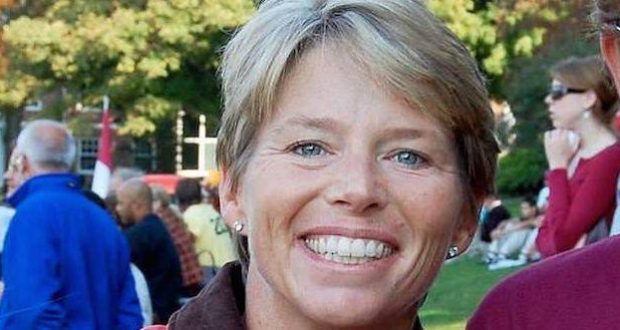 Leland Keyser, friend of accuser Christine Ford, told the FBI that a former FBI agent and friend of Ford pressured her to change her story to support Ford.

As details trickle out about the FBI investigation into the allegations against Brett Kavanaugh, evidence has emerged of witness tampering. Leland Keyser, a longtime friend of Christine Blasey Ford’s, reportedly told the FBI that she felt “pressured” to revise her earlier statement that she had not attended any parties with Brett Kavanaugh back in high school.

Keyser, was one of three – and later, four – people whom Ford said had attended a party in high school where she claims she was sexually assaulted by a then-teenage Kavanaugh. But when asked about the alleged incident, Keyser stated she had never attended such a gathering, or had ever even met Kavanaugh. Keyser’s statement flatly contradicted Ford’s claim that Keyser was one of only a few people who were at the small house party when she was attacked by a drunk Kavanaugh and his friend, Mark Judge, in an upstairs bedroom. In fact, none of Ford’s witnesses have corroborated her claims.

Now, the Wall Street Journal reports sources say Keyser told the FBI that Monica McLean, a former FBI agent and a longtime friend of Ford’s, pressured her to “clarify” her statement after Republicans seized on it as a pivotal gap in Ford’s story.

After several days of back-and-forth between Republicans and Democrats, Keyser, through her lawyers, amended her initial statement to say, “Ms. Keyser does not refute Dr. Ford’s account, and she has already told the press that she believes Dr. Ford’s account. However, the simple and unchangeable truth is that she is unable to corroborate it because she has no recollection of the incident in question.”

For her part, Ford had said she didn’t think Keyser would remember the “very unremarkable party,” adding that Keyser herself would be unavailable to testify personally due to “health challenges.”

The WSJ also claims the FBI report on their investigation, which was sent to the White House and Senate Thursday but hasn’t been released to the public, also contained texts between McLean and Keyser.

McLean’s lawyer has stated, “Any notion or claim that Ms. McLean pressured Leland Keyser to alter Ms. Keyser’s account of what she recalled concerning the alleged incident between Dr. Ford and Brett Kavanaugh is absolutely false.”

It has also been alleged that Ford, who was on the East Coast for two weeks prior to her testimony, received coaching from her lawyers and Democrat operatives on how to present credible testimony, including possibly, how to pass a lie detector test.