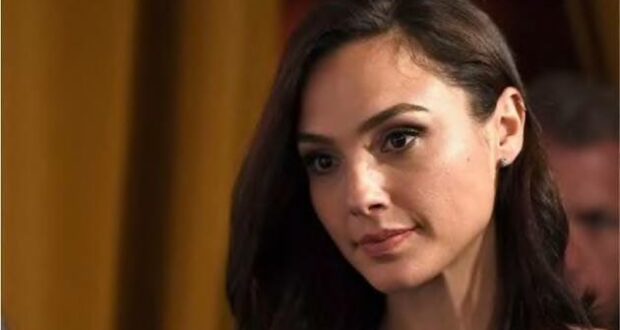 Gal Gadot, who starred in two recent “Wonder Woman” movies, defended her native Israel as citizens of the Jewish state have remained in bomb shelters while terror groups in the Gaza Strip launch nonstop rockets into the country.  The attacks have left dozens of Israelis dead and hundreds wounded. Over 150 Palestinian Hamas militants in Gaza have been killed by the Israeli military with two dozen civilians also killed in the crossfire. The media is currently combining the number in news reports.

“My heart breaks,” Gadot wrote. “My country is at war. I worry for my family, my friends. I worry for my people. This is a vicious cycle that has been going on for far too long. Israel deserves to live as a free and safe nation. Our neighbors deserve the same. I pray for the victims and their families. I pray for this unimaginable hostility to end. I pray for our leaders to find the solution so we could live side by side in peace.”

The actress served a mandatory two-year stint in the Israel Defense Forces from 2005 to 2007. Gadot concluded her statement by saying she “prays for better days.”

“Gigi and Bella Hadid really stole the spotlight while trying to raise awareness for the ethnic cleansing of Palestinians without worrying about their careers,” Asad Shahbaz wrote. “Then Gal Gadot, a disgrace to everything ‘Wonder Woman’ is supposed to stand for.”

Another person tweeted, “Gal Gadot is a war criminal that even used savior complex propaganda in her movie and the only way she’s still relevant is because she’s a beautiful woman with a predominantly white, male fan base. She ain’t that good of an actress for y’all to be compromising your morals over supporting her. Do better!”

Hamas has been labeled a terrorist organization by the West including the United States and Europe, and regularly places its missile batteries in schoolyards and mosques making it difficult for Israel to destroy them. The IDF, Israel’s Defense Force, has strategically hit the sites while sparing the lives of civilians nearby. Hamas munitions have continued to explode underground often also killing and injuring Palestinian civilians.

The Israel-Palestine conflict blew up this week after Hamas launched over 2,000 rockets into the country, including Jerusalem.  Israel retaliated by destroying Gaza City’s Al-Farouk Tower where Hamas is headquartered. Israel’s President Reuven Rivlin has warned against civil war after Hamas and other Palestinian terrorist organizations have fueled violence through social media against synagogues and Jewish businesses.

Last year, Gadot and her husband formed a new production company called Pilot Wave. The actress will star in its first production as Irena Sendler, a Christian who smuggled thousands of Jewish children out of the Warsaw ghetto to safety during World War II.