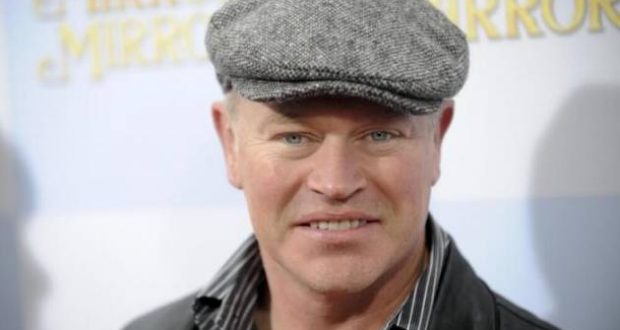 Actor Neal McDonough says he was blacklisted in Hollywood for several years because he refused to perform sex scenes.

Known for his performances in “Band of Brothers,” “Minority Report” and “Desperate Housewives,” the Catholic actor recently opened up about his strong Christian convictions and said it cost him his job on ABC’s “Scoundrels” series in 2010.

“It was a horrible situation for me,” he told Closer Weekly of being fired for refusing to perform sex scenes with co-star Virginia Madsen. “After that, I couldn’t get a job because everybody thought I was this religious zealot. I am very religious. I put God and family first, and me second. That’s what I live by. It was hard for a few years.”

The Boston native has had a no sex scenes policy for most of his 30-year career and not even his stint in “Desperate Housewives,” a highly sexualized series, made him compromise his rule.

“When Marc Cherry signed me, I said, ‘I’m sure you know, but I won’t kiss anybody,’” McDonough recalled telling the “Desperate Housewives” creator. “He was like, ‘But this is ‘Desperate Housewives!’’ I said, ‘I know.’ He paused for about five seconds and said, ‘All right, I’m just going to have to write better.’ And we had a great time.’”

McDonough and his wife of 16 years, South African model Ruvé Robertson, have five children together. The loyal husband said he also refuses to kiss his co-stars “because these lips are meant for one woman.”

Despite being fired from “Scoundrels” in 2010 for standing by his convictions, McDonough celebrated his decision. He said his career “has been phenomenal ever since.”

“Almost 20 years, five kids and just one heck of an awesome life later, to have her as my partner in everything, I’m just the most blessed guy I know,” the 57-year-old said. “That’s why I go to church every day and say ‘thank you’ to God for everything He’s given me. And most importantly, thank you for giving me Ruvé, because, without her, I most certainly would not be talking with you right now.”

McDonough isn’t the only actor whose spoken about being temporarily blacklisted in Hollywood for their religious or political beliefs.

In an interview last year, 30-year TV and film star Antonio Sabato Jr. said he’s been barred from Hollywood because of his faith.

“They don’t want to say Jesus; they don’t even want to mention His name. It’s a shame! They need Jesus. I think Jesus needs to be more relevant to everyone in Hollywood,” said Sabato. He said he was shunned for being conservative and for supporting President Trump. “… if you talk about this president or being a conservative, you’ll be blacklisted. I was completely blacklisted from Hollywood.”