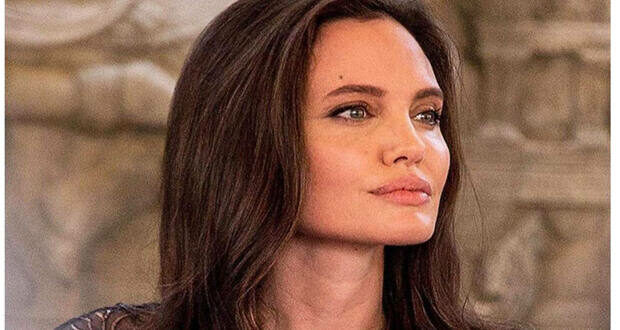 Actress Angelina Jolie, daughter of conservative activist Jon Voight, said she is ashamed of the way President Biden has handled the U.S. withdrawal from Afghanistan. In an Instagram post, the A-list celebrity and humanitarian rebuked the Biden administration for its increasingly chaotic exit.

“It is sickening to watch Afghans being displaced yet again out of the fear and uncertainly that has gripped their country,” she wrote. “To spend so much time and money, to have bloodshed and lives lost only to come to this, is a failure almost impossible to understand.”

From 2001 through April of this year, the war in Afghanistan has cost American taxpayers some $2.3 trillion, and more than 170,000 lives. Jolie also wrote a column for “Time” magazine, “The People of Afghanistan Deserve So Much Better Than This,” in which she condemned the way the U.S. pulled out of the war-torn country.

“Whatever your views on the war in Afghanistan, we probably agree on one thing: it should not have ended this way,” she wrote. “Giving up the idea of a peace agreement between the Afghan government and the Taliban, appearing to cut and run, and abandoning our allies and supporters in the most chaotic way imaginable, after so many years of effort and sacrifice, is a betrayal and a failure impossible to fully understand.”

She went on to rebuke the White House for seeming “to have lacked the will to plan this transition in a managed way,” arguing the exit “could have been better, more decent and safer. As an American, I am ashamed by the manner of our leaving. It diminishes us. We have lost leverage to influence what now happens in Afghanistan. We lack a strategy to monitor and support women and civil society in Afghanistan, who the Taliban have a history of targeting — banning girls from school, confining women to the home and inflicting brutal physical punishments, including public lashing, on any woman perceived to have stepped out of line.

“Our allies are rightly upset, blaming the U.S. for a precipitate, unilateral withdrawal that missed the opportunity for any coordinated plan to preserve some of the gains made in the country. We have to acknowledge and address these realities if we are to have any hope of learning from this dark moment.”

Previous: After preventing it, judge allows unvaccinated mom to see her son
Next: 7 steps to save money on a remodeling project