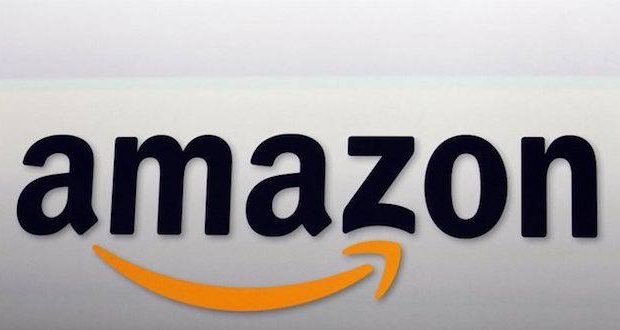 Black Lives Matter has been removed from the charity platform of Amazon as state investigations ramp up over fraud issues.  Shoppers on AmazonSmile will no longer be able to select BLM as their charity.

The decision comes after BLM leaders failed to disclose where up to $60 million came from or has been spent. Observers say investigators in California, Washington State believe it is an attempt to hid fraud and the possible pocketing of the money by BLM leaders.

An Amazon spokesperson confirmed to The Washington Examiner that it had removed the political and social organization from its Amazon Smile platform, which allows customers to support charitable organizations every time they shop, on Feb. 15.

“Charitable organizations must meet the requirements outlined in our participation agreement to be eligible for AmazonSmile,” an Amazon representative said.

“Among other eligibility requirements, organizations are required to be in good standing in their state of incorporation and in the states and territories where they are authorized to do business. Organizations that don’t meet the requirements listed in the agreement may have their eligibility suspended or revoked. Charities can request to be reinstated once they are back in good standing.”

Amazon itself donated $10 million to social radical justice groups, including the self-described marxist BLM, in 2020 at the height of the organization’s media hype and amid nationwide demonstrations. Those protests led to tens of billions in damage across the nation, the torching of federal property and hundreds of deaths, including the deaths at the hands of protesters of black business owners and black police officers.

Amid those nationwide protests, BLM was flooded with contributions to its cause.

While the organization says its mission is to “eradicate white supremacy” and highlight discrimination experienced by black people, among other things, co-founder Patrisse Khan-Cullors has come under scrutiny after it was revealed that she purchased luxury homes in predominantly white neighborhoods costing millions of dollars – something that Twitter attempted to hide.

Khan-Cullors resigned from BLM in May amid the controversy over her million-dollar property portfolio but at the time said that her decision to step down was due to the fact that she wanted to focus on other projects.

During an interview with Morehouse College on Feb. 10, Khan-Cullors addressed the $60 million in charitable donations that she said came from “white corporation guilt.”

“People have to know we didn’t go out and solicit the money,” Khan-Cullors said. “This is money that came from white guilt, white corporation guilt, and they just poured money in.”

Earlier this month, BLM shut down its fundraising efforts nationwide after its leaders came under fire from the California Department of Justice over fraud issues.